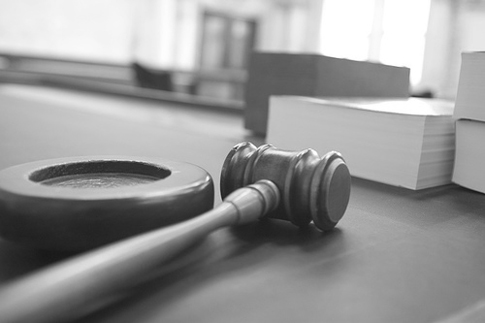 On Wednesday, September 18, 2008, a federal appeals court in Arizona upheld a state law which revokes business licenses of employers who “knowingly hire” unauthorized workers. The law was challenged by business and civil-rights groups who highlighted the difficulties companies in Arizona face as they are threatened with closure if the error-riddled and unreliable E-Verify employment verification program, which they are mandated to use, fails. The 12-year-old E-Verify pilot program has never become a permanent and mandatory federal law because of questions into its reliability. Yet in 2007, Arizona legislators set up a requirement for E-Verify, leaving businesses holding the bag.

While enforcement is indeed a critical piece of immigration reform, it must go hand in hand with comprehensive solutions that fix our broken immigration system. Furthermore, the power over immigration laws must remain in the hands of the federal government and not deregulated down to the state level. The 9th circuit has upheld a law that not only threatens Arizona businesses, but an already struggling state economy.