Immigration: The Elephant in the Presidential Debates 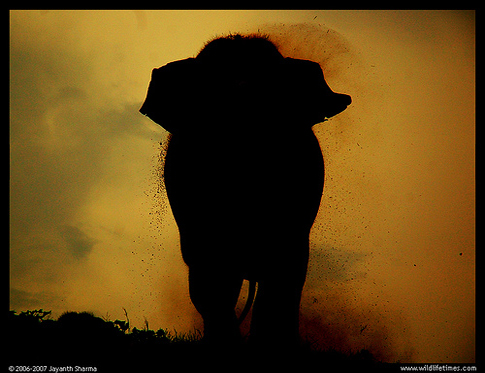 After two presidential debates and one vice-presidential showdown, the American public is still waiting to hear what John McCain and Barack Obama have to say about the elephant in the room: immigration.

Everyone from the Latino community to immigration advocates to probing journalists have been eagerly awaiting the immigration topic to be addressed by both candidates.

Obama and McCain have been more than willing to address immigration in their conflicting Spanish-language ad campaigns. The debate is an opportunity for both candidates to set their records straight once and for all, including:

The economy, foreign policy, and health care are important issues that Obama and McCain have covered extensively in the debates. However, immigration is a critical topic that is closely tied to all three of those issues. How Obama and McCain define their positions on immigration has great implications for who we are as a country and what an Obama or McCain presidency will push us to be.

The Immigration Policy Center has released an Immigration Candidate’s Packet and a shorter Q&A document with talking points and background information to guide the immigration debate during this election season.