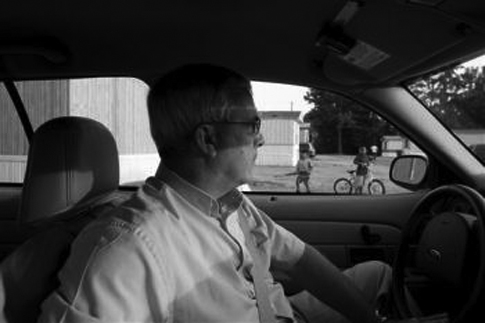 It’s no surprise that half of all Latinos, immigrant and non-immigrant, are saying that their situation in this country is deteriorating when highly-regarded and powerful officials like Sheriff Steve Bizzell of Johnston County in North Carolina say such denegrating things as “Mexicans are trashy” and that “All they do is work and make love.”

Jennifer Rudinger of the ACLU told the Associated Press:

“[Bizzell’s comments] go from simply stating opinion to constituting illegal racial profiling if these opinions are reflected in practice…It’s one thing to think something and say something. It’s another to have that kind of bias carried out and enforced.”

North Carolina has put into action a federal program known as the ill-fated 287(g) program which gives specially trained police officers to enforce federal immigration law.  The program has had a startling price tag–both financial and social–in communities like Maricopa County, Arizona where the The Sheriff’s Office created a $1.3 million deficit in just three months as a result of its 287(g) agreement.

Local anti-immigrant policies are no substitute for comprehensive, substantive immigration reform at the national level. Furthermore, the current climate of undeterred public immigrant-bashing like that of Steve Bizzell along with an immigration policy of “attrition through enforcement” has cultivated unfettered hatred and bigotry against an entire ethnic population. Debate, discussion, and disagreement around the pressing immigration issue are natural, legitimate, and necessary. Hate, fear and vitriol rhetoric are not.