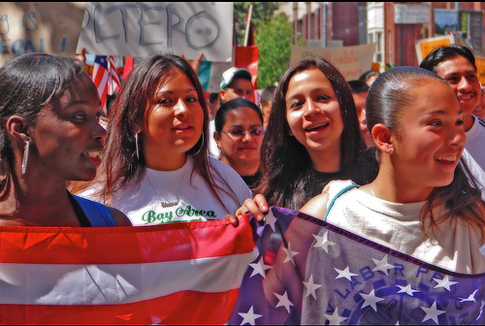 Immigration reform, along with education, taxes, health care, and “values” make up the list of priorities identified by one of the nation’s new and powerful political blocs:  Latinas.

The report concludes that Latinas agree on most of their priorities, but they share a bi-partisan view when it comes to who they think will best address them.