DHS No-Match Rule is Another Nail in Economy’s Coffin 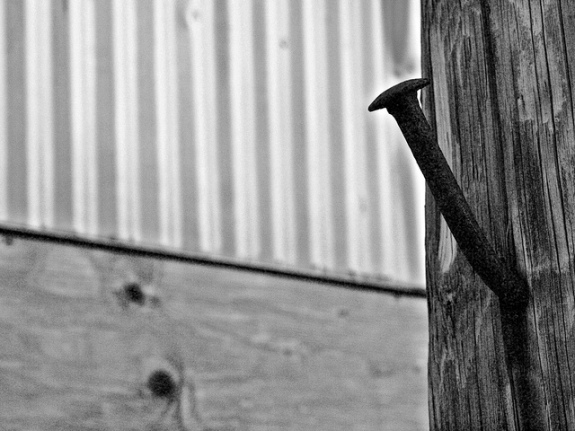 At a time when the financial markets are in crisis, unemployment rates are rising, Americans are losing their homes, and the future of small businesses is uncertain, the federal government persists in pushing for implementation of the DHS no-match rule—another nail in the U.S. economy’s coffin.

While this new rule cannot be immediately implemented because it has been blocked by a court injunction, the government continues its efforts to dissolve the court order and move forward. However, in their rush to implement before their term expires, they are ignoring the fact that U.S. citizens and other lawful workers could lose their jobs due to database errors and employer mistakes and misuse. Last year the New York Times called this program “A Foolish Immigration Purge” and an economic analysis by the U.S. Chamber of Commerce estimates that the new rule could result in 165,000 lawful U.S. workers possibly losing their jobs, at a cost to employers of about $1 billion per year.

The government would be wise to put their time and energy towards reform that has the potential of boosting our ailing economy like tapping the talent of highly skilled workers who are now either under or unemployed rather than throwing obstacles in front of American workers who are already struggling to make it in today’s economic downturn.