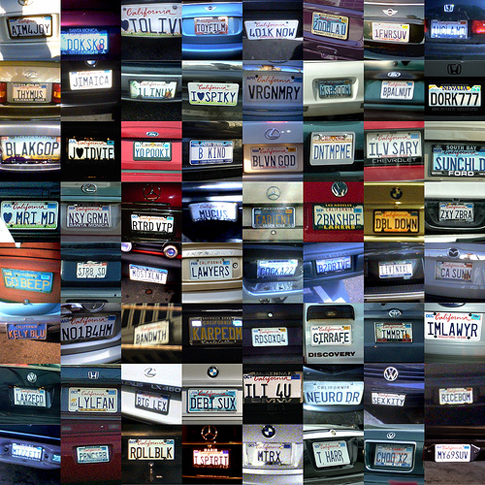 Texas recently tightened its driver’s license policy, making it more difficult for immigrants to get an original, renewal, or duplicate driver’s license or state ID card.  All applicants must now not only prove they are lawfully in the U.S., noncitizens will also receive a driver’s license that is distinct from that of U.S. citizens.   This has already resulted in discrimination and the denial of licenses to people who should have qualified.

Texas already had strict identity requirements and prohibited undocumented immigrants from obtaining licenses.  The new rules mean that noncitizens will get specially designed vertical licenses and anyone who has a visa scheduled to expire in less than six months will not be able to get a license.  The special licenses expire with the expiration date of the person’s visa.

While this may seem practical and uncontroversial, the complexity and quirkiness of immigration law makes it problematic.  While a person’s visa or document may expire, it doesn’t mean that their legal status expires.  For example, green cards have expiration dates, but green card holders have been granted permission to stay in the U.S. indefinitely – the card expires, but the status does not.  Some visas expire every year, but the immigrant can renew the visa every year.  Because of long bureaucratic backlogs at USCIS, immigrants may have to wait long periods of time for document renewals.  In the meantime, their driver’s license will expire and many legal immigrants will be left unable to get a new one.

Furthermore, the fact that a noncitizen license looks distinctive opens the door to discrimination and abuse.  Since driver’s licenses are used for so many reasons, this means that countless numbers of people will have the opportunity to come to conclusions about people based on their license – meaning those with vertical licenses will face the risk of being denied benefits and services that they are qualified to receive.

Turning motor vehicle department bureaucrats into immigration agents creates more problems.  The documents used to prove citizenship aren’t as straight forward as one would expect.  And while Jose Villarreal’s documents may be heavily scrutinized, Michele Waslin’s may not be.  U.S. citizens could even be potentially denied licenses.

All this for what?  Undocumented immigrants are not going to leave the country because they can’t get a license.  Rather, they’ll drive without licenses or insurance, which is harmful to us all.  And tightening driver’s license laws is not going to fix the broken immigration system.  Requiring undocumented immigrants to come forward and legalize their status, and dealing with the DHS bureaucracy, will go a lot further toward real solutions.