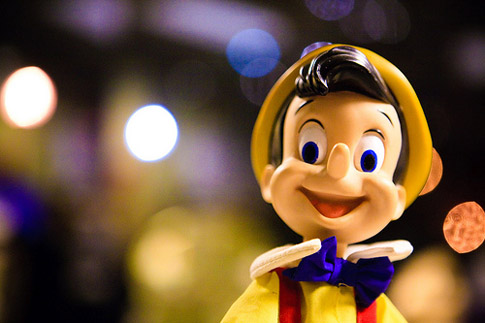 Numbers USA and the Center for Immigration Studies (CIS) are at it again, completely misrepresenting the number of employment based work visas issued each year and tying it to the loss of jobs in the United States as yet another way to stir up anti-immigrant fervor. Beck writes,

“Non-farm employers in the U.S. eliminated 533,000 jobs in November. At the same time, in a typical month the feds give out approximately 140,000 new work permits and green cards to foreign workers. That adds up to an astounding rate of 1,657,266 foreign workers per year, and that doesn’t count renewals on foreign work permits or the flow of illegal workers.”

Monkey see, Monkey do. Then Kirkorian from CIS, another fervent anti-immigrant group, figures anything Beck says must be true and writes “So 533,000 jobs were eliminated by employers last month. Guess how many new workers the federal immigration program adds to the labor market over the same period? As many as 140,000. Per month.”

Sorry to distract folks with the facts but, 140,000 employment based visas are made available PER YEAR, not per month and the correct numbers are not hard to find.