A Man Who Puts His Money Where His Mouth Is 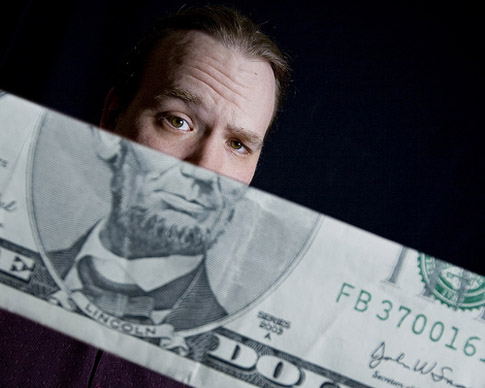 Robert Hildreth is an unlikely hero to immigrants. He is a multimillionaire who made his money trading Latin American Bonds. However, this year he started another kind of “bond fund” -one that helps undocumented workers who are swept up in immigration raids, post bail. His perspective as a relative immigration outsider has allowed him to see the holes in our approach to immigration enforcement and his prescription for incoming DHS Secretary Janet Napolitano is laid out in the Houston Chronicle this week. Also newsworthy is the nomination of Hildreth by the Boston Globe as “Bostonian of the Year.” The public can log on and vote for him among many other Bostonians who accomplished great things in 2008.

The idea of setting up a bond fund is not a new one. The NAACP Legal Defense and Education Fund provided bail money and legal assistance for civil rights demonstrators throughout the 1960s, including during the 1961 freedom rides led by the Congress of Racial Equality and the Student Nonviolent Coordinating Committee. However this is the first time it has been done for immigrants.

Why did he do it? Hildreth said “I am very pro-immigrant and it comes more from an American ideal than from being a Mother Theresa type. I think immigration is the only model America has ever known. We have never known a day, a minute, where we haven’t accepted immigrants. They provide huge economic benefits to us. The 12 million undocumented workers in this country spend billions of dollars every year in supermarkets, on rent and in taxes, etc. I have no idea what it would be like to yank them out by the root, and I wouldn’t want to take that risk.”