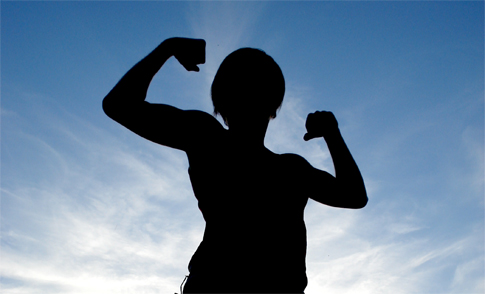 Cliché or not, the anthropologist Margaret Mead knew what she was talking about when she said “Never doubt that a few concerned citizens can change the world for indeed that is all that ever has.” A group of stay-at-home moms in Prince William County who decided they’ve had enough of the anti-immigrant fervor boiling over in their community have begun to do just that as they organize around the issue of immigration.

Today’s Washington Post features Alanna Alameda, Elena Schlossberg, and Katherine M. Gotthard–describing some of what motivated them to get involved:

She admonished her daughters. A few weeks later, she heard that immigrant parents were afraid to send their children to school for fear they would be deported.

“It was clear the culture the county created was affecting the kids,” said Gotthardt, 39, an educator with a background in English for Speakers of Other Languages. That’s when she decided to address the Board of County Supervisors

These moms have started a successful blog on immigration and other issues of concern to them in their community and have provided passionate testimony at hearings before the Prince William County Supervisors. Schlossberg even admonished Chairman Corey A. Stewart for his position on immigration-even though she had once held a fundraiser for in her home.  They make it clear that harsh immigration policies and the ugly rhetoric surrounding the debate affect families, not just immigrant families, and that mothers and their families must speak out and be catalysts for change.

Living in fear of discrimination, deportation, and your own well-being is no way to live and it certainly isn’t in synch with the principles our nation stands for. In fact, it’s the sort of life that our forefathers sought to protect us from and that these Prince William County moms are boldly fighting to improve.