Napolitano Brings New Day to the Department of Homeland Security 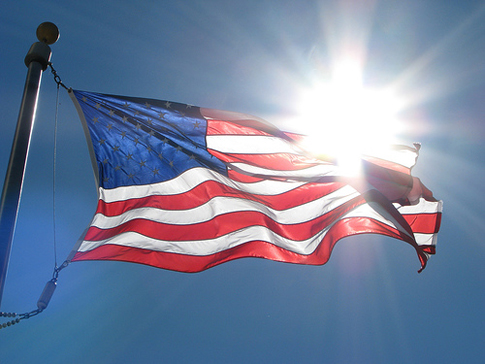 Although many questions were left unanswered at the confirmation hearing of Arizona Governor Janet Napolitano this week, make no mistake that she has always been a vocal supporter of comprehensive immigration reform. She has made countless numbers of statements in support of smart, sensible and thorough solutions to our broken immigration system. Watch the speech she made in June of 2007 at the National Press Club.

Furthermore, one thing that was made very clear yesterday is that Napolitano will begin to shift the agency’s focus towards unscrupulous employers who operate outside of the law. Her philosophy is rooted in facts that show enforcement without reform does not work. As states and localities begin to struggle with diminishing budgets, smart enforcement that doesn’t throw good money after bad has to be on top of the agenda. Another point Napolitano made with respect to the fiscal impact of enforcement was the use of the costly program Real ID:

She said she would work with the nation’s governors to rein back Real ID, the driver’s license requirements designed to improve the security of identification documents, “not out of a philosophical objection . . . but because it’s a huge fiscal burden.”

So early signs indicate a new day is dawning at DHS, where the focus is on defending the country against real threats instead of solely focusing resources on convicting and deporting workers. Napolitano said it best:

The President-elect and I believe that, in meeting this responsibility, we must deal fairly with all persons and hold firmly to our principles of due process and equal protection under the law.