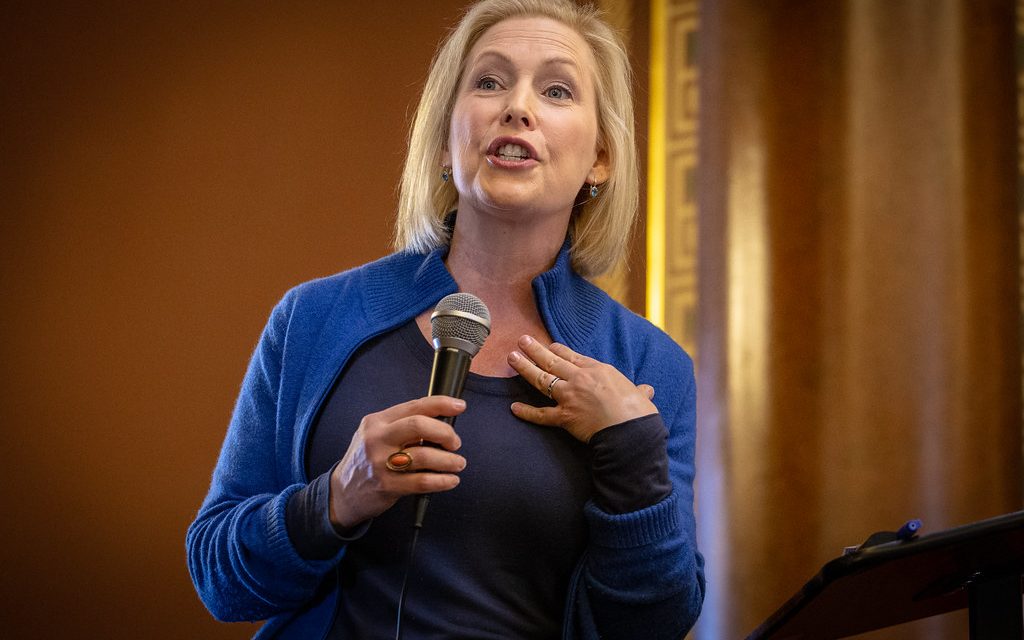 “In a lot of these [immigration] issues, it’s a case of learning more and expanding my view,” said Kirsten Gillibrand-the new Senator of New York who has recently indicated that she’s rethinking her hard-line approach to immigration and opting for more pragmatic solutions.

votes of New Americans who will be flocking to NY polls with immigration as one of the issues at the forefront of their minds in 2010.  However, Gillibrand has also shown that having access to bonafide facts and information is critical to understanding the issue. And with an overwhelming number of myths and misinformation pervading the immigration debate, it’s not always easy to differentiate fact from fiction.

New York immigrant groups and activists have met with Gillibrand to discuss immigration and other important matters among her newest constituents.

Gillibrand has promised to work with President Obama on “comprehensive immigration reform.”  She is said to no longer support cracking down on so-called sanctuary cities like New York and has even promised to “take a lead in promoting a Congressional bill to roll back a federal provision that discourages states from charging in-state tuition to the children of illegal immigrants who attend state-supported universities.”

However, immigrants and activists are remaining cautiously optimistic as, according to the Latin Americanist, Gillibrand

… has not changed her mind on all issues regarding immigration, however; she said that she would keep pushing for English to become the official language of the U.S.

Like Senator Gillibrand, lawmakers need to realize that their ability to champion the immigration issue and win key Latino and immigrant votes hinges on their ability to work towards creating solutions for immigrants that are humane and rational and help restore confidence in our government while getting our nation back on its feet.