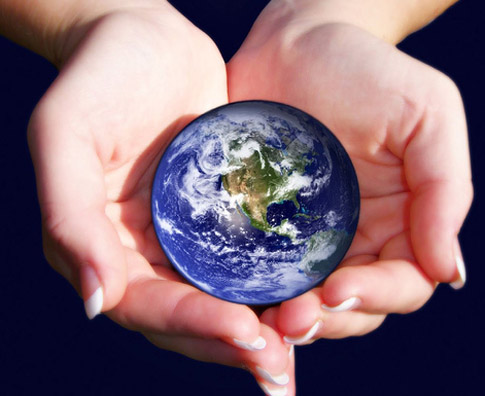 Everyone agrees that we urgently need to fix the economy, but there are many different ideas about how to do it.  In the latest Congressional debate over the stimulus bill, restricting immigration came up as a way to protect U.S. workers.

While the final language of the bill is still in flux, what’s troubling is the ease with which the Senate–by voice vote–passed a measure that would bar companies that receive stimulus funds from bringing in high skilled H-1B workers.  While perhaps superficially appealing, measures that keep foreign talent out hurts the nation as a whole.  Thomas Friedman of the New York Times considered the recent battle on the stimulus bill when he wrote:

H-1B workers, particularly scientists and engineers, are a critical part of supporting the nation’s innovation, stimulating job creation, and our ability to maintain a global competitive advantage.  In reference to H-1B workers, Friedman goes as far as to say:

“If there is one thing we know for absolute certain, it’s this: Protectionism did not cause the Great Depression, but it sure helped to make it “Great”… When the best brains in the world are on sale, you don’t shut them out. You open your doors wider. We need to attack this financial crisis with green cards not just greenbacks, and with start-ups not just bailouts.”

As  Don Tennant, Senior Editor at Computerworld points out:

“Foreign workers aren’t the enemy, nor are those who hire them. The enemy is the sense of hopelessness that triggers misplaced blame in difficult times. We’ve always been stronger and braver than that. Let’s not lose those attributes when we need them the most.”

A well-functioning immigration system is part of our economic recovery in that it would allow the U.S. to reap the benefits of a legal, productive workforce.  Right now smugglers, traffickers, and unscrupulous employers who exploit vulnerable unauthorized workers are benefiting from the broken system.  Congress needs to stop letting every bill become an immigration fight and start a constructive conversation about how to fix our immigration system.