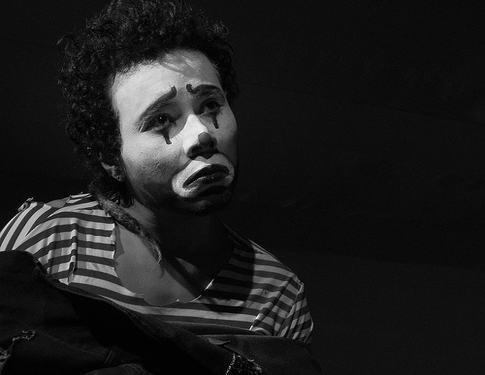 In yet another attempt to derail a rational debate on U.S. immigration policy, the anti-immigration group NumbersUSA has claimed recently that the federal government is bringing more than 1.6 million “new foreign workers” into the United States each year even as the unemployment rate continues to rise. This dubious figure is also being advanced by the Center for Immigration Studies and has already been parroted in a number of media outlets.  Yet the “estimate” is so full of holes as to be virtually meaningless.

The “1.6 million” figure propagated by NumbersUSA actually consists of two parts. The first is an extravagantly inflated estimate of how many “new” immigrants receive “Green Cards”—become Legal Permanent Residents (LPRs)—each year.  NumbersUSA claims that roughly 744,000 “new working-age permanent immigrants (age 20-64)” received Green Cards in 2007. However, statistics from the Department of Homeland Security (DHS) indicate that this figure includes not only newly arrived immigrants to the United States, but also those who were already living here as students, refugees, temporary workers, etc., and then applied for “adjustment of status” to become LPRs. In fact, DHS reports that 59% of the immigrants who became LPRs in Fiscal Year (FY) 2007 did so through “adjustment of status” and were not actually “new” to the United States. As a result, the NumbersUSA estimate of “new working-age permanent immigrants” is inflated by roughly 439,000. The number of truly “new” LPRs “of working age” who came to the United States in FY 2007 is closer to 305,000 than 744,000.

The second part of the NumbersUSA estimate consists of the unverifiable assertion that, in FY 2008, the federal government allowed an additional 913,000 “foreign workers” into the country who were not permanent immigrants. This number is more difficult to analyze because it is not clearly defined and the source of the estimate is not identified.  NumbersUSA sometimes uses the “913,000” figure to refer to “workers on temporary visas,” although it doesn’t say what visa categories it is talking about. At other times, the same number is used in reference to “work permits,” which would seem to suggest the Employment Authorization Documents (EADs) that are issued to an enormous range of individuals, including refugees, foreign students, and applicants for “adjustment of status” who are waiting to become LPRs and get their Green Cards. The fact that NumbersUSA can’t seem to decide what its “913,000” figure is referring to renders the estimate rather suspect.

Of course, NumbersUSA is not trying to produce an accurate estimate of immigration. Rather, it is generating a big, scary number which it juxtaposes with the latest unemployment figures to suggest that the United States is being flooded with foreign workers who are taking the jobs of newly unemployed Americans. While this is certainly a dramatic assertion that is sure to get attention, it is also inaccurate and dishonest.