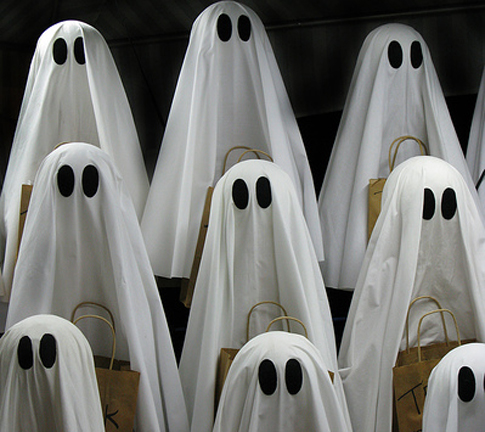 On Tuesday ICE raided the Yamato Engine Specialists plant in Bellingham, Washington.   The ICE agents arrested 28 people – 25 men and 3 women – for allegedly using fake Social Security documents to gain employment.  It was the first worksite raid since President Obama took office.  ICE claims the raid was the result of an ongoing investigation into the worksite, apparently after two “gang members” led agents to begin the investigation.

The next day, Homeland Security Secretary Janet Napolitano appeared at a hearing before the House Homeland Security Committee and stated she had been unaware of the raid before it happened and ordered a review of the action.  Last month Napolitano had issued a directive ordering an internal review of multiple immigration enforcement initiatives within DHS.  While the report to Napolitano was due on February 20, it has not been made public.

The raid came as a surprise to immigrant advocates because both Napolitano and Obama have signaled that immigration enforcement should be focused on employers that violate immigration laws and exploit workers, not on the employees.  Just last week, Obama appeared on Spanish language radio stations repeating his call to enact comprehensive immigration reform.

While Napolitano was on Capitol Hill, on Wednesday, the Supreme Court heard arguments in a case surrounding the federal government’s interpretation of laws pertaining to identity theft.  Rather than deporting undocumented workers caught up in raids on immigration charges, the Bush Administration had been slapping them with criminal charges and sentencing them to additional prison time if they had used the identity documents belonging to real people. After the large raid in Postville, Iowa, prosecutors used the criminal identity theft charges to pressure the immigrants both to plead guilty to lesser charges of document fraud and to agree to summary deportation, waiving their immigration rights – which most of the immigrants did.   Prof. Erik Camayd-Freixas, who served as a court interpreter in Iowa, later publicly stated that the workers were unaware that they were using documents belonging to other people.  Early reports indicate that the Supreme Court appears poised to rule against the government’s broad interpretation of the identity theft law.

The Bellingham raid also came at a time when the local sheriff’s office is considering entering into a partnership with the Border Patrol along the northern border.   Under “Operation Stonegarden” the sheriff’s office would offer assistance to the Border Patrol in exchange for money and equipment.  Such partnerships between federal immigration agents and local police agencies have been the topic of much controversy, with law enforcement officials and community members both claiming they funnel resources away from other crime-solving missions and erode the trust between police and the immigrant community leaving local communities less safe.

To sum up, Tuesday’s raid brings up a whole host of issues plaguing DHS and the way our immigration laws are currently being enforced.  Worksite raids, house-to-house raids, criminal prosecutions, and local police enforcement of federal immigration laws have all had a harmful impact on American families and communities and have raised civil rights concerns.  They have cost the government billions of dollars and they haven’t been very effective.  It is time for the new Administration to ensure a clean break from the deportation-only policies that have been so prevalent for years and move toward comprehensive immigration reform and smart enforcement policies that grow our economy and make us all safer.