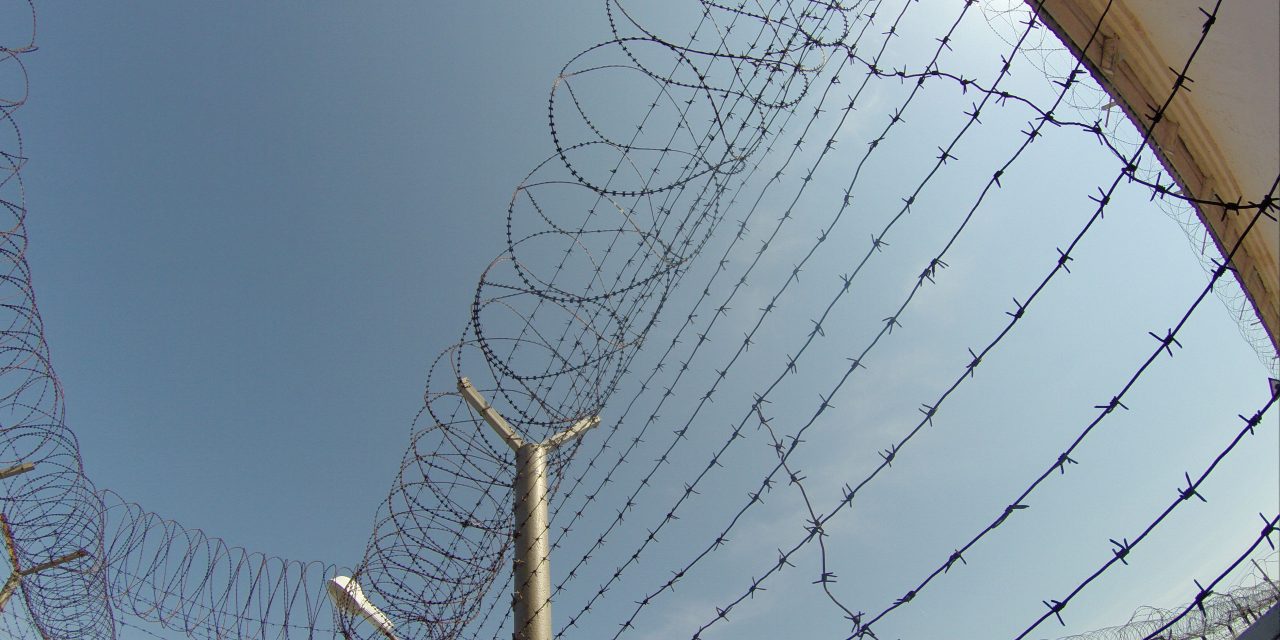 As part of his “Still Bushed!” segment, Keith Olbermann compared Immigration and Customs Enforcement (ICE) detention facilities to Guantanamo Bay as part of his countdown:

OLBERMANN: Number one, Gitmo Jr.-gate. Imagine the Bush government having instituted a system of near Gulags and other detention centers so vast that it can hold not a couple hundred people, but rather 400,000 foreigners and even Americans of foreign birth. They don‘t get to see lawyers. They don‘t get their detentions individually reviewed by judges. They don‘t get supposedly minimum standards of jail, cleanliness or hygiene. They don‘t get out for at least ten months. And ten months is considered lightning fast.

Some new piece of nightmare reporting by Seymour Hirsch? Some fantasy of the far left? No. These are the ICE facilities courtesy of George W. Bush.

Olbermann’s comments were in reaction to a recent Amnesty International study, which blasts the federal government for violating their human rights by allowing tens of thousands of people — including U.S. citizens — to “languish” in custody for months to years without receiving hearings to determine whether their detention is warranted.

OLBERMANN: Amnesty International out with its report our immigration detention centers in this country, in which are stored thousands, some Americans pulled off the streets, who, because they did not have their naturalization papers with them, stayed in there for months. Stories of people as innocent as a Tibetan monk fleeing the Chinese, tortured twice by the Chinese, arriving in New York, seeking political asylum, and instead being sent straight to an ICE detention facility, even with a lawyer and an affidavit, and a pledge from co-religionists that he had a place with them.

ICE never even responded to any legal attempts to free the man for ten months. Falsification of records by the Bush appointees still running ICE last year; a claim that the average detention is just 37 days. But a new study proving that about 10,000 people are or were detained for more than that claimed average. The most recent comprehensive study from 2003 saying the average is, in fact, ten months.

The most startling fact about Amnesty‘s report, nobody at Immigration, nobody at the horrifically acronymed ICE, nobody hearing the details of this American Gulag is denying anything.