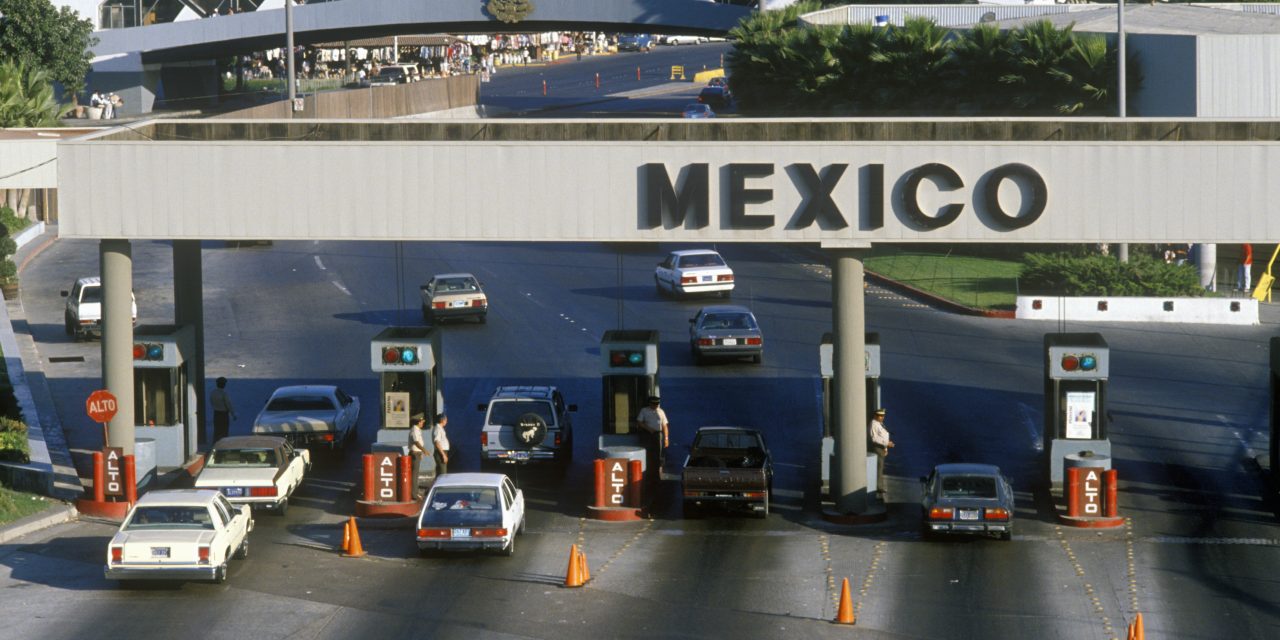 Department of Homeland Security Secretary Janet Napolitano has ordered reviews of many operational aspects of the immigration and border security system and has even delayed a series of proposed immigration raids and other enforcement actions at U.S. workplaces.  Yet while many of the Bush administration’s “attrition through enforcement” tactics are being re-evaluated and scaled-back, potential migrants in Mexico and elsewhere are expressing less interest in coming to the U.S.

This past weekend, a Houston Chronicle article pointed out that as “jobs in the U.S. dry up” many Mexicans “reverse course for survival” and may “never leave Mexico at all.” The article echoes research showing that undocumented immigration is driven by economics and that the tens of billions of taxpayer dollars spent on immigration enforcement over the past two decades have done virtually nothing to dissuade undocumented immigrants from coming here when there are jobs to fill.

The foreign-born population in the U.S. has been hit hard by the current economic recession.  After more than a decade of steady growth, the portion of employed workers who were foreign-born began to fall starting in 2008.   As a result, The Houston Chronicle reports that the Department of Homeland Security (DHS) is citing the first decline in undocumented immigration since the Department begin providing annual estimates.  The Mexican government has also reported a 50% decline in the net outflow of Mexican immigrants during the 12 months ending in August, compared with the same period a year earlier.

While many immigrants are hunkering down in the U.S. until the economic storm passes, in a separate article, journalist James Pinkerton points out that in incidents where immigrants have the means to return home, they’re finding economic reasons to stay there. “…Immigrants returning to their native lands are starting industries and businesses so they can stay home,” says Pinkerton.  A U.S. immigrant who returned to Mexico explains:

“When I went to the United States, I was single…When I came back, I got married. Now I have a son who is 11 months old. I have a job, and here, I can make what I need to maintain my family. That’s why I haven’t gone back.”

All evidence suggests that migration is motivated by economics.  In good times, stopping undocumented immigration will involve more than simply throwing more money and manpower into an enforcement-only strategy that has failed for decades.  During down times, such spending strains an already weak economy. While sensible and cost-effective immigration enforcement is an important national priority, it can only be realized through comprehensive reform–that includes reforming how we admit needed workers in the future and ensuring that all workers have legal status. Legal workers filling needed jobs will also provide greater tax revenues at the local, state and federal level and raise wages for all American workers at a time when America needs both.