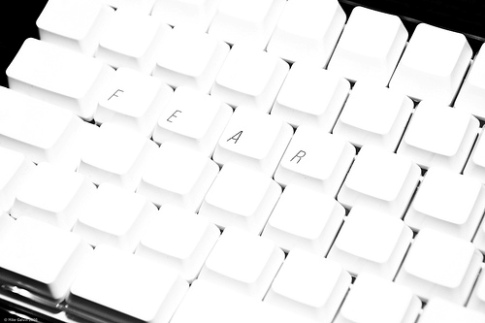 This just in: “Immigrants are breathing all our American air,” or so the new anti-immigrant front group, Progressives for Immigration Reform (PFIR), would have you believe. Sounds ridiculous, doesn’t it? Unfortunately, it’s not too far off from the laundry list of anti-immigrant topics posing as economic, environmental and social justice issues on PFIR’s website.

In a recent post on Imagine2050, Center for New Community’s National Field Director Eric Ward lambastes PFIR for being yet “another addition to a growing list of anti-immigrant groups being set up under the Tanton Network to give the illusion that the anti-immigrant movement is broader than it really is.”

The Tanton Network, named after founder and white nationalist John Tanton, includes misnomers such as the Center for Immigration Studies (CIS), Federation for American Immigration Reform (FAIR), Social Contract Press, and the Coalition for the Future American Worker—with cohorts at NumbersUSA and now the Progressives for Immigration Reform. The Southern Poverty Law Center (SPLC) has named many of these as “hate groups” in their report, The Nativist Lobby.

As the debate surrounding immigration reignites, progressives should remain vigilant to wolves in sheep’s clothing attempting to sell us bigotry wrapped as economic and social justice. Progressives have much more in common with emerging immigrant and refugee communities than with white supremacy disguised as mere anti-immigrant hysteria.

Most people define “progressive” as a position that strives for change, progress and reform. “Progressive” policies include rational, comprehensive and fair solutions to issues such as immigration—like a path to citizenship for 12 million people which progresses both native-born and immigrant alike.  In fact, comprehensive reform is the very solution proposed by the Democratic Party’s progressive platform.

Ultimately, it sounds like the nativist lobby’s “progressive” is a round-about way of saying “deport them all.” Blaming all of America’s woes on immigrants and labeling it “progressive” just doesn’t make any sense. PFIR, as well as others in the network, might “progress” America’s agenda more if they spent more time cultivating real and sensible solutions to our immigration problems instead of misleading people with pro-immigrant names and anti-immigrant agendas.