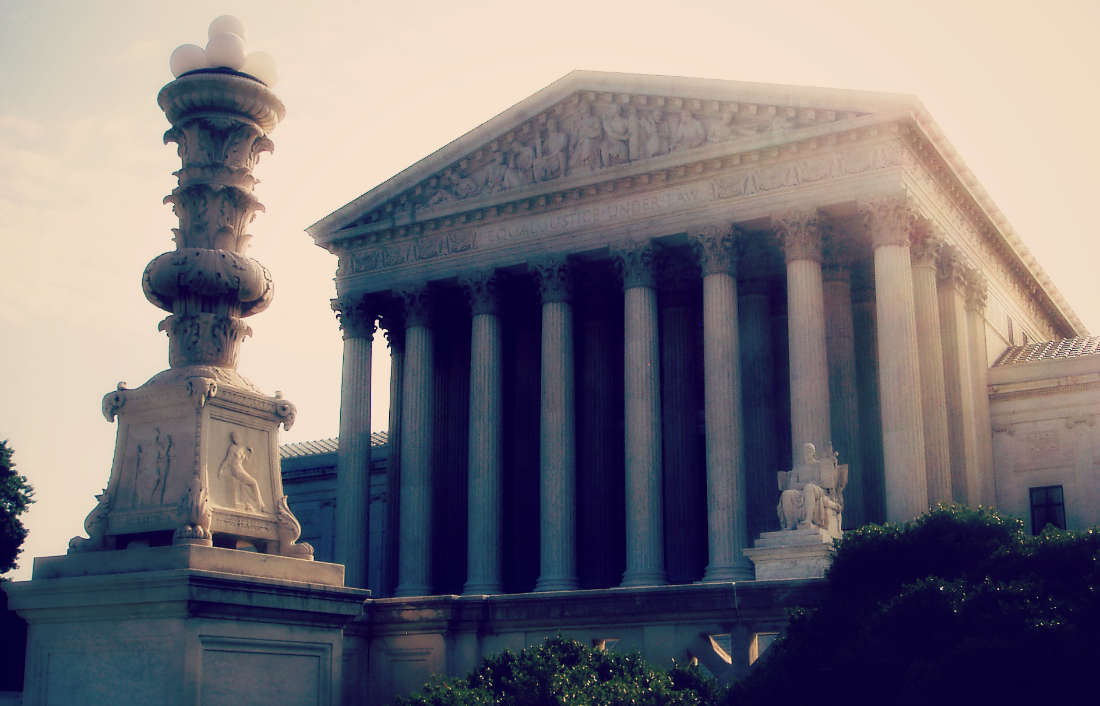 Yesterday, the U.S. Supreme Court unanimously ruled that federal identity-theft law can not be applied against many undocumented workers who used false Social Security numbers to work in the U.S.  In Flores-Figueroa v. United States the Supreme Court held that, to convict a defendant of aggravated identity theft — which carries a mandatory minimum sentence of two years in prison — the government must establish that the person knew the identification belonged to another person.  The ruling puts a damper on the U.S. Immigration and Customs Enforcement Agency’s (ICE) common and controversial strategy of using identity theft charges as a threat to get undocumented workers to agree to immediate deportation or boost prison sentences.

In the case before the Supreme Court, a worker, Ignacio Flores-Figueroa, had given his employer counterfeit Social Security and alien registration cards in order to continue working. At the time, the government charged Flores with misusing immigration documents and also elevated the charges with an aggravated identity theft charge.

In 2008, the government charged more than 270 workers in Postville, Iowa with identity theft. Because of the threat of serving two years in prison, almost all of the Postville defendants pled guilty to lesser charges in expedited hearings that led to widespread condemnation among legal experts and advocates.   Meanwhile,  according to the Associated Press, 100 workers arrested in the same raid faced lesser charges since their identification numbers were made up and did not belong to anyone else.

Stephen H. Legomsky, a professor of immigration law at Washington University School of Law, said “”In the ordinary immigration case, this [identity theft] will no longer be a weapon.” Nadine Wettstein, the Director of the American Immigration Law Foundation’s Legal Action Center notes that, “The Court sent a clear message that the government must not misuse a criminal statute intended to combat actual identity theft in order to drop a hammer on unauthorized workers.”

The Supreme Court has brought some common sense to this issue, acknowledging that there is a real difference between identity theft with the intent of robbing someone of money and property, and using false papers simply to work. The government had argued that it would be too hard to prove a defendant knew the identification belonged to someone else.  The Supreme Court firmly rejected this claim, noting that when the government properly charges defendants with this crime, the government should have no difficulty proving the person had “knowledge” that he or she was using someone else’s identity.