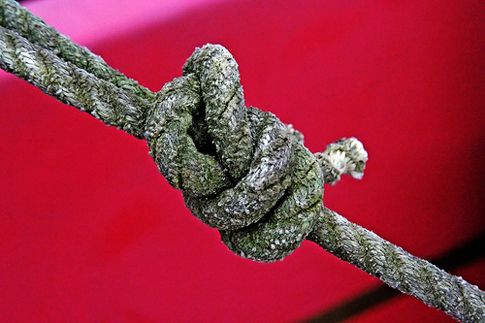 Two new reports prepared for the IPC by the consulting firm Rob Paral & Associates debunk the simplistic myth propagated by anti-immigration activists that immigrants fill U.S. jobs only at the expense of unemployed native-born workers. The reports use data from the Census Bureau to demonstrate that there is no discernible relationship whatsoever between the number of recent immigrants in a particular locale and the unemployment rate among native-born whites, blacks, Latinos, or Asians. This holds true even now, at a time of economic recession and high unemployment.

“On the question of race we find that there’s just no connection between immigration and unemployment. The culprit when it comes to unemployment is not immigration.”

Among serious immigration researchers, these findings should come as little surprise. Immigrants go where the jobs are, and the causes of unemployment among the native-born are far too complicated to be reduced to some simple-minded “immigrant vs. native” arithmetic. In addition, employment is not a zero-sum game in which workers compete for some fixed number of jobs. In the real world, workers don’t just fill jobs, but also buy homes and consumer goods, save and invest money, start businesses, and pay taxes-all of which increase the demand for labor. During a press call hosted by IPC today, Dan Siciliano, Executive Director of the Program in Law, Economics, and Business at Stanford Law School, explains:

“The level of unemployment in the U.S. is painful, scary and difficult-so we shouldn’t belittle it. However, the very notion that immigration has anything to do with unemployment does just that. It belittles the challenge of unemployment.”

Although it might be politically expedient in some circles to blame immigrants for unemployment, it is-quite simply-wrong.