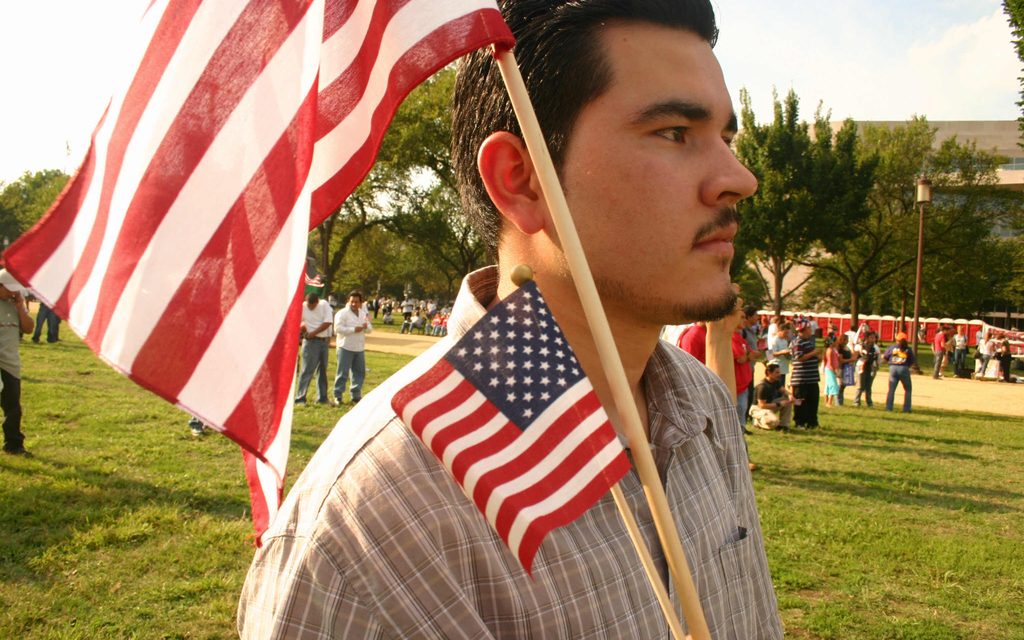 As state and local governments grapple with growing budget deficits brought on by the current economic recession, some pundits and policymakers are attempting to blame immigrants—particularly undocumented immigrants. According to this flawed line of reasoning, which was on display in a June 21st Sacramento Bee editorial by Daniel Weintraub entitled “The cost of illegal immigration,” if the tax contributions of immigrants in general, or undocumented immigrants in particular, don’t cover the costs of the public services they utilize in a single year, then immigrants must be a financial burden on the treasury and the majority of taxpayers. However, by this narrow and misleading measure, nearly all native-born children, retirees, and unemployed workers would also qualify as economic “burdens.” A realistic accounting of the economic “value” of any person must include the contributions they make over the course of a lifetime as workers, consumers, taxpayers, and entrepreneurs.

Yet most of the “studies” which claim to demonstrate that immigrants in general or undocumented immigrants in particular are a net “cost” to the economy usually rely on one-year “snapshots” of the immigrant population that fail to account for the fact that the incomes and tax contributions of immigrants tend to increase over time. Moreover, most such studies count the education and care of the U.S.-born, U.S.-citizen children of immigrants as “costs” incurred by immigrant households, even though these same children are classified as “natives” when they are working, tax-paying adults. And very few of these studies consider immigrant economic contributions such as consumer purchasing power and the formation of businesses, both of which create new jobs and provide federal, state, and local governments with additional revenue through sales, income, business, and property taxes.

As an example of the myriad economic contributions of immigrants and the children of immigrants, consider Weintraub’s home state of California. According to the California Immigrant Policy Center, the state’s immigrants pay roughly $30 billion in federal taxes, $5.2 billion in state income taxes, and $4.6 billion in sales taxes each year. The Selig Center for Economic Growth at the University of Georgia estimates that the purchasing power of Latino and Asian consumers in California totaled $412 billion in 2008—or nearly one-third of the state’s total purchasing power. The U.S. Census Bureau’s 2002 Survey of Business Owners found that California businesses owned by Latinos and Asians comprised more than one-quarter of all businesses in the state, employing roughly 1.2 million people and generating sales and receipts of $183 billion. And a study by Manuel Pastor and Rhonda Ortiz at the University of Southern California estimates that immigrants in Los Angeles County account for nearly 36% of the county’s total consumer purchasing power and over 40% of its total economic product.

When it comes to the topic of undocumented immigration, there is another crucial economic calculation to be made: what would cost more, trying to deport all 12 million undocumented immigrants in the United States (roughly 2.7 million of whom live in California), or offering them a pathway to legal status? The “deport them all” option would not only cost hundreds of billions of dollars to implement (the Center for American Progress estimates that it would cost at least $206 billion over five years to deport 10 million people), but would remove workers, taxpayers, and consumers from the U.S. economy at a time of recession. Comprehensive immigration reform that includes a pathway to legalization, on the other hand, would increase both the tax contributions and purchasing power of formerly undocumented workers and consumers, while avoiding the monumental financial, economic, and human costs of large-scale deportations. Which of these alternatives makes the most economic sense?

[An abridged version of this post appeared in the June 28 Sacramento Bee as “Immigrants are not a fiscal drain.”]