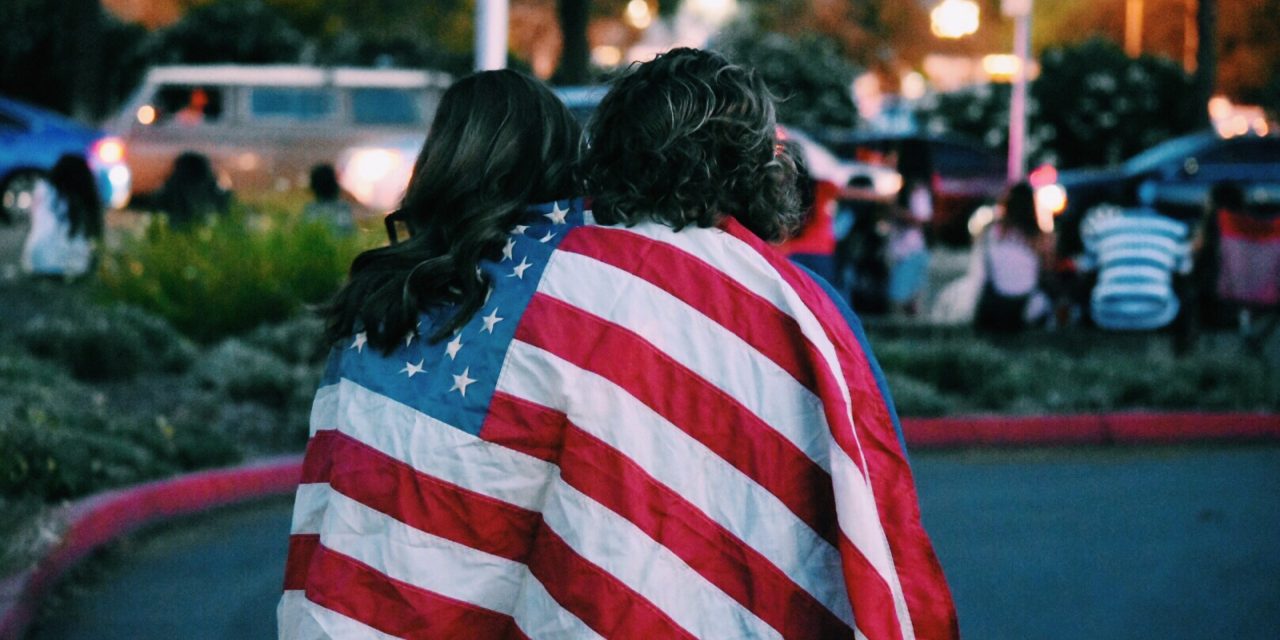 Utah’s “get tough on immigration” legislation, Senate Bill 81 (SB81), went into effect last week on July 1st. The litany of protests from faith groups, local police, and conservatives, however, demonstrates the futility of trying to solve a federal immigration problem through state law. Even Utah Gov. Jon Huntsman Jr. hesitated before signing SB81 into law back in March 2008, hoping the federal government would intervene with a national immigration reform bill before the July 1st implementation date.

So why all the fuss? Among other things, SB81 requires all new state and local employees, as well as various state contractors, to prove they are legally present in the U.S. SB81 also makes it a “class A misdemeanor” to harbor an illegal immigrant (that’s up to a year in jail and/or a fine of up to $2,500, according to Utah’s Sentencing Commission). And most importantly, SB81 gives local law enforcement the option to enforce federal immigration laws—which many say breeds distrust in local communities and inhibits police from solving crimes.

Aside from the SB81’s heavily contested beginnings, local groups believe the new immigration law will actually do more harm than good—in addition to the strain on the state resources.

The Sutherland Institute, a conservative Utah-based think tank, recently issued a report calling SB81 “a treatment based on a flawed diagnosis.” The report points out that SB81, created in part to crackdown on undocumented criminals, is based on misleading information since undocumented immigrants account for less than five percent of the state’s prison population and less than four percent of county jail inmates. Derek Monson, policy analyst for Sutherland Institute, wants SB81 repealed:

This law is going to affect a lot of people in a lot of ways if it’s based on bad information. We think it should be looked at again and potentially repealed because the information in which it was based was not true.

The essential duty of modern law enforcement is to protect the civil rights of individuals while providing for the safety of all members of the communities we serve, equally, without bias. Asking local police agencies to enforce federal immigration laws, as Utah’s new law does, is contrary to our mission, marginalizes significant segments of the population, and complicates and ultimately harms effective community policing. We function best when we are part of, not apart from, the community.

Utah’s faith leaders convened last week at a Lutheran Church to pray for the repeal of SB81. Barbara Szweda, immigration attorney with the ACLU and an Episcopalian, worries that SB81 has created a climate of fear in a state that has always welcomed strangers.

We don’t need the hate this law has spawned. We call on people of faith to seek to repeal it. Only comprehensive federal reform can change the situation in Utah.

SB81 makes the case for a national overhaul of our broken immigration system and serves as a prime example of what happens when state and local governments create immigration legislation based on rhetoric, fear and faulty data—the community loses.