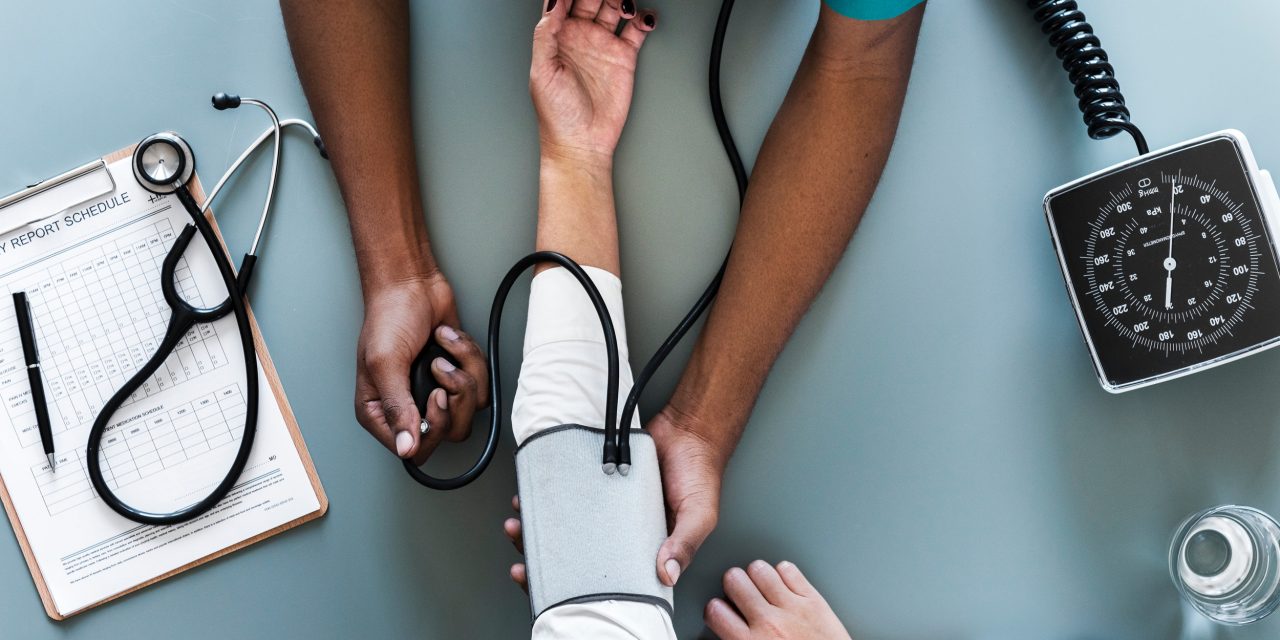 Soon after the health care debate began in Washington, Congress immediately started running into immigration potholes. For the most part, the health care conversation centers around plans to insure as many Americans as possible. Experts, Members of Congress and the Administration generally agree that it is less costly in the long-run to include as many people as possible. However, it gets trickier when they begin considering that approximately 12% of the U.S. population is foreign-born. While most in Washington have completely written off the possibility of including undocumented immigrants in any kind of coverage plan, Congress continues to be perplexed over legal permanent residents—our citizens-in-waiting. Yet loads of good data present a compelling argument for why it makes more sense to be inclusive:

An important function of health insurance is to pool risks and use premiums collected from the healthy to pay for the medical care of those who need it. It is common sense that the more people who pay into the health care system, the more the risk—and thus the costs—are spread out over the entire population. Especially now as the U.S. population ages, more money will be spent on health care for the elderly. The more people paying into the system, the more those costs are spread out.

Furthermore, the more people are receiving regular health care, particularly preventive care services, public health improves. It’s also very expensive when people do not receive regular health care and wait until they are very sick to receive care. The Center for Science in the Public Interest concluded that comprehensive prevention programs are the most economical way to maximize health and minimize health care costs.

Contrary to critics, immigrants make up a small but significant portion of our population and are not responsible for the health care crisis. The fact is that U.S. citizens make up the majority of the uninsured while legal and undocumented immigrants account for less than one-quarter of the nonelderly uninsured. It is true, however, that noncitizens are far less likely than citizens to have health insurance, mainly because they work in industries that don’t provide health care or they are not eligible for government-sponsored health care. While undocumented immigrants are not eligible for anything, legal permanent residents—those we’ve admitted into the country on a permanent basis who work, pay taxes, serve in the military, become U.S. citizens—are ineligible for most federal assistance programs for at least 5 years.

Many people also mistakenly believe that immigrants use vast amounts of expensive health care, but this is not borne out by the facts. In reality, immigrants tend to be younger than the rest of the American population. They arrive in the United States during their prime working years, and tend to be healthier than the aging U.S. population. According to a July 2009 article in the American Journal of Public Health, immigrants are much less likely than U.S.-born adults to report being in fair or poor health. They are less likely to have chronic health conditions such as arthritis, diabetes, coronary heart disease, hypertension, or emphysema or to have an activity limitation.

As a result, immigrants do not impose a disproportionate financial burden on the U.S. health care system. Health care costs for the average immigrant in America are 55% lower than health care costs for the average U.S.-born person.  Another study found that, in 2005, average annual per capita health care expenditures for noncitizens were $1,797—versus $3,702 for U.S. citizens. According to a July 2009 study in the American Journal of Public Health, immigrants use less medical care, and less expensive care (one-half to two-thirds less than U.S.-born citizens), even when they have health insurance.

When health care costs are distributed across a broader pool of people, the overall costs for everyone goes down. By including immigrants, who are generally younger and healthier than U.S. citizens, we can lower overall costs because immigrants will pay in, take less out, and receive less-expensive preventive care.  Refusing to accept people who want to pay into the system doesn’t make sense. Immigrants are the not the cause of the health care crisis, but they can be part of the solution.