The Christian Science Monitor Exchanges One Myth for Another 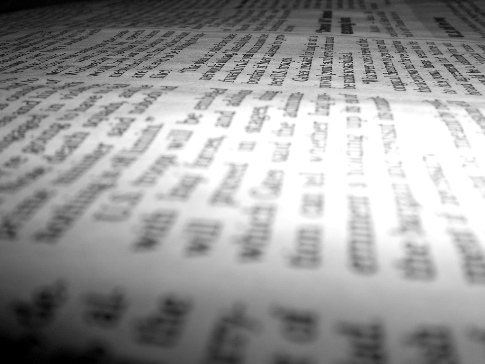 Yesterday, the Christian Science Monitor’s Editorial Board scapegoated immigrants and traded reason for rhetoric in their editorial, “Jobs That Americans Won’t Do.” The board attempts to make the case that jobs previously deemed “too menial” for American workers—“mowing lawns, cleaning motel sheets, butchering hogs, picking strawberries, janitorial work”—are now being filled by Americans, who are “desperate for income” due to climbing unemployment rates and a deep economic recession. The article goes on to use the presence of undocumented immigrants and high U.S. unemployment rates to make a case against comprehensive immigration reform, which they call “amnesty”—a term anti-immigrants groups commonly use to avoid reasoned debate on what to do about our broken and outdated American immigration system.

Unfortunately, the editorial board based their argument that “Americans will do those jobs” on a flawed Center for Immigration Studies (CIS) report which analyzes how many immigrant and native-born people work in specific occupations nationwide. CIS’s report concludes that out of 465 occupations, natives comprise the majority of workers in all but four categories. This conclusion, however, fails to account for the many differences between immigrant and native-born workers. Walter Ewing, a senior researcher at the Immigration Policy Center, writes:

CIS uses national data that fails to account for the fact immigrants tend to be concentrated in particular parts of the country. More importantly, though, pointing out that most workers in any occupation are native-born proves nothing about why the remaining workers are immigrants. Historically, immigrants tend to fill labor-market gaps, which may be large or small. Whether immigrants comprise 5% or 95% of workers in a particular occupation has no bearing on whether or not there were enough well-suited native-born workers to fill all available jobs.

What the CIS report actually indicates is that immigrants are a small portion of workers in our nation—representing roughly 5.4% of the total workforce—so to scapegoat them for native-unemployment is not only unfair, it’s also intellectually dishonest. Additional research shows that even in a time of economic recession and high unemployment, there is “no correlation between the number of recent immigrant workers in a given state, county, or city and the unemployment rate among native-born workers.”

But what is most disconcerting is the Christian Science Monitor’s exchange of one myth for another. In an attempt to debunk the myth that Americans won’t do “menial and dirty” immigrant jobs, they assume that providing a path to earned-legalization for an estimated 12 million undocumented immigrants in the U.S. will effectively take away jobs from hard-working Americans—which is simply not true. In fact, studies suggest that legalizing immigrants would actually create more jobs for American workers.

The United States won’t be in a recession forever. While it’s easy to take a fatalistic approach to unemployment, the economy and immigration reform for political gain, it’s also important to look at the big picture and consider sound immigration policy—policy that looks toward a thriving U.S. economy in the future, instead of propagating fear-based myths that make for good headlines now.