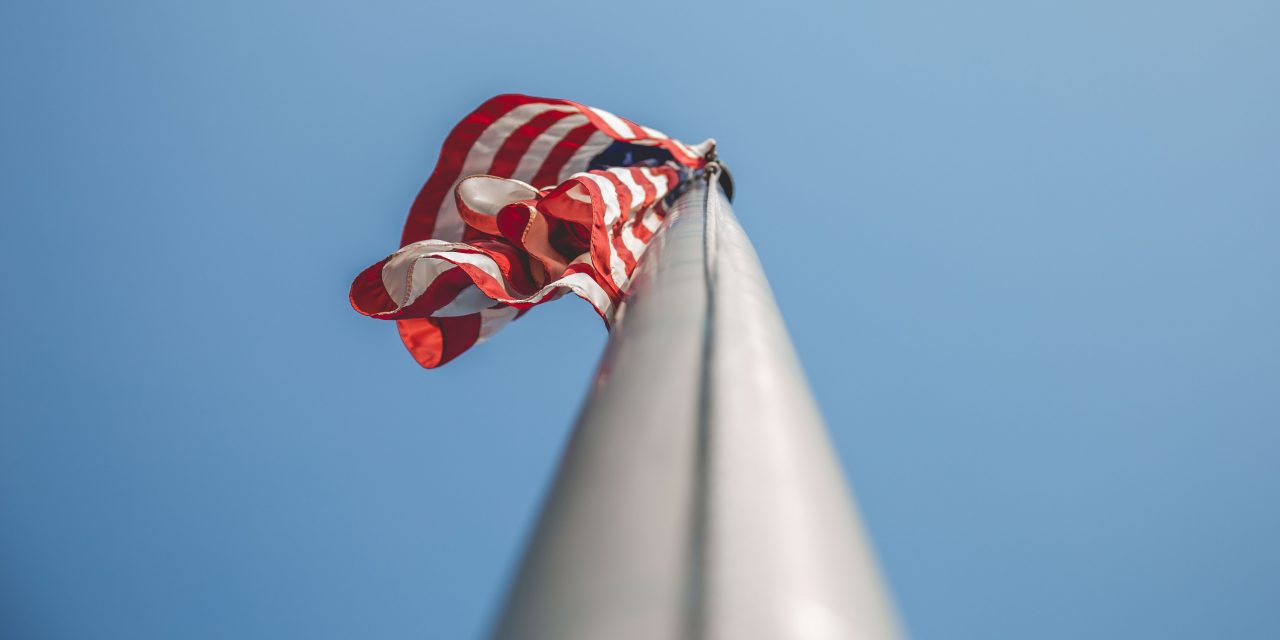 America will celebrate its veterans around the nation today, honoring those who have served our nation with selflessness and bravery. Included in the millions who have served are immigrants. From the Revolutionary war to current conflicts, immigrants have joined the ranks of our military to fight for and defend America since its inception.

Just as U.S. citizens, immigrants—both legal and undocumented—residing in the United States have answered the call to defend the United States and have gone on to earn the highest honors and ranks the military offers.

Immigrants who have served in the U.S. military and by so doing earned their citizenship include Alfred Rascon, an undocumented immigrant from Mexico who won the Medal of Honor during the Vietnam War and later became a U.S. citizen and eventually the Director of the Selective Service System.

Immigrants also have been promoted to the highest ranks of the U.S. military. The most prominent contemporary example is General John Shalikashvili, former Chairman of the Joint Chiefs of Staff, who came to the United States from Poland shortly after World War II.

Yet many immigrants who are serving today are facing the stress of sorely outdated immigration-system that is putting their families at risk of deportation.

The Center for American Progress writes:

In 2007, the federal government issued removal orders for the undocumented immigrant wife of Army Spc. Alex Jimenes while he was missing in action. The proceedings were halted at the request of then-Department of Homeland Security Secretary Michael Chertoff, who was spurred into action by Senator John Kerry (D-MA).

More recently, 26-year-old U.S. Army Spc. Jack Barrios returned from Iraq in 2007 suffering from post-traumatic stress disorder. He was immediately confronted with deportation orders for his 23-year-old wife Frances, a Guatemalan immigrant, who was six years old when her mother illegally brought her to the United States.

Jack and Frances Barrios have a one-year-old daughter and a three-year-old son, and Frances is helping Jack deal with the hardships related to his mental disorder. Had it not been for DHS’s decision last week to grant a humanitarian parole, Frances’s only option would have been to return to a country she does not know—she grew up in Van Nuys, CA—and wait 10 years before being qualified to return as punishment for being brought here illegally as a child.

While these individual congressional and agency actions are just and have fixed a few cases, wide spread reform of our systems is needed.

How many more soldiers’ wives will receive deportation orders while we await a comprehensive solution to fix our broken immigration system? Our immigrant soldiers serve with honor and duty, we in turn have a duty to them to keep their families safe and intact while they are serving and defending us all.