Public Opinion Polls and the Future of Immigration Reform 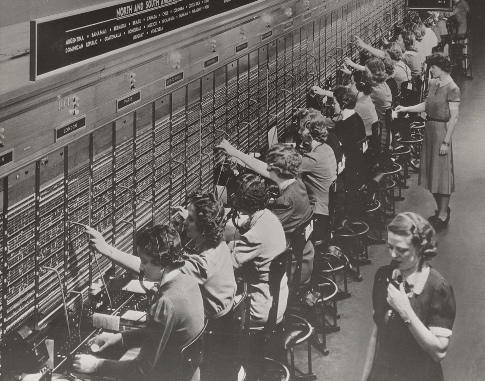 For those of us who live and breathe immigration reform, it’s hard to remember that immigration isn’t everyone’s top priority. Not surprisingly, public opinion polls and headlines constantly remind us that health care and the economy consistently top the concerns of the general public. Even among Latino voters, a new study shows that health care is the most pressing issue. But this is neither a big surprise nor should it lead to the conclusion that immigration isn’t important. Polls are snapshots, taking the picture of the public psyche on a given day, at a given time, in the context of a range of political concerns.

For example, Scott Keeter, Director of Survey Research for the Pew Research Center, lays out a fairly reasonable portrait of public interest in immigration over the last few years. Greatest interest and concern meshed with an active legislative debate in 2007. The immigration issue has faded somewhat from the general public’s mind as the economy, the war in Iraq and the health care debate have grown in importance. Similarly, Pew research suggests that Latino voters prioritize health care and education over immigration. This is all very interesting—but not particularly instructive on the consequences of failing to address immigration reform in 2010.

To figure out how important immigration reform really is to voters, you have to probe a little deeper. For example, other research conducted by Pew in 2007 suggested that Latino voters may prioritize other issues, but that their political voting patterns are nonetheless informed by how a politician addresses immigration questions. The great move of Latino support from the Republican party in the late nineties to major support of Obama and other Democrats in the 2006 and 2008 elections can be traced, in large part, to the perception that the Republican party’s apparent hostility to immigrants and immigration reform meant that the party was not very welcoming to Latinos.

So, it’s just not that simple. It never is. When the dust has settled, health care is voted on and the country moves on to the next issue, immigration is going to be right up there. The debate is coming. It’s inevitable. If anything, the furor over immigration during the health care debate shows that the failure to reform immigration has an impact on other issues that people care about whether they realize it or not. Much like the weather, snapshots change constantly, but the problem—a broken immigration system—will remain until Congress takes up the issue.

Photo by The U.S. National Archives.