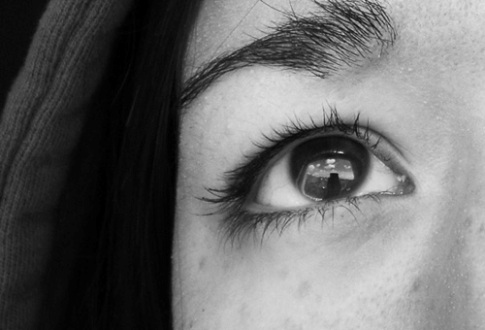 While there is no question that Congress needs to step up to the plate and repair our broken immigration system through legislative reform, there are some fixes that can be made now without waiting for Congressional action. If the Department of Homeland Security (DHS) and the Board of Immigration Appeals (BIA) would stop narrowly interpreting existing immigration law, many noncitizens would be eligible to complete applications for legal status in the manner Congress intended.

One such narrow interpretation involves the children of noncitizens who are engaged to U.S. citizens. An important goal of our immigration system is to allow families to remain intact. In accord with this, the law allows a fiancé(e) of a U.S. citizen to enter the U.S. on a 90-day “K-1” visa in order to marry the U.S. citizen. A child of the fiancé(e) who is under 21 is eligible for a “K-2” visa, granted specifically to allow the child to remain with his or her parent. Following the marriage to the U.S. citizen, the immigrant fiancé(e) and child are immediately eligible to apply for lawful permanent resident status.

This framework for adjustment of status makes sense and furthers Congress’s goal to keep families intact. The problem arises when DHS fails to complete the application for lawful permanent residence before the child turns 21. Unfortunately, this often is the case, since it can take DHS months and sometimes years to process these applications. Although the child was under 21 years old at the time of admission and may have filed an application for adjustment long before his or her 21st birthday, DHS argues that the child, upon turning 21, is no longer eligible for permanent legal status. The law doesn’t require this result; in fact, a better interpretation, and more consistent with what Congress intended, is that a child can adjust to legal permanent resident status so long as he or she entered the U.S. on the K-2 visa while under 21. Sadly, because of DHS’s narrow interpretation, many children over the age of 21 have been denied legal status and either deported or threatened with deportation. They are being treated as if their K-2 visas allowed for a visit to the U.S. instead of the path to permanent status that Congress intended.

And this is where the role of the BIA has become critical. The BIA now has the opportunity to fix this unreasonably restrictive DHS interpretation in a precedent decision. Currently, the BIA has before it cases of at least five children of fiancé(e)s who have been put in deportation proceedings because they turned 21 before their adjustment of status applications were decided by DHS. To resolve these cases, the BIA must properly interpret the law on K-2 visas and find that the children remained eligible for adjustment even though they were over 21. If the BIA issues a precedent decision in any of these cases, this decision will be binding on all future cases before DHS.

Let’s hope the BIA comes to the right conclusion and enforces Congress’s intent to reunite families, not separate them solely because of the timing of their adjustment applications. If the BIA doesn’t fix this problem, it will be one more issue to add to the list for Congress to fix.