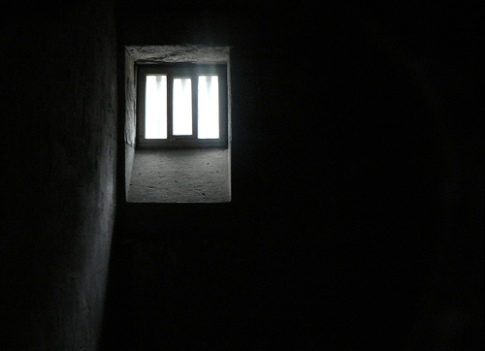 Despite claims of increased transparency, accountability, and oversight, Nina Bernstein of the New York Times has unearthed more cover-ups at Immigration and Customs Enforcement (ICE). These new findings have attorneys, advocates, and the public wondering if and when ICE will make good on its promise to reform the immigration detention system in demonstrable ways. Two issues that have recently come to light cast doubt on these promises.

ICE took an important step when it decided to be more transparent about deaths that occurred in their detention centers. However, new information obtained by the New York Times and the American Civil Liberties Union (ACLU) through a Freedom of Information Act request has revealed not only an initial lack of reporting deaths, but also a dishonest and disturbing track record of ICE officials attempting to cover up the circumstances surrounding those deaths. In the report, Bernstein reveals numerous examples of ICE officials denying knowledge of circumstances surrounding deaths when, in fact, the officials were already planning how to cover up their mistakes.

One case revealed an attempt to falsify records. Medical officials claimed they gave a patient medication when, according to medical records, he was already deceased. Other cover-up attempts include ICE trying to use a “humanitarian release” in order to let a detainee die outside of ICE custody as well as an attempt to deport a man before he died of brain injuries suffered while in ICE custody.  Despite these cover-ups, many of the ICE officials responsible remain employed under the new administration.  As Bernstein states, full transparency remains unlikely as long as the only organization overseeing ICE is ICE itself.

Until these and other issues are addressed—such as making ICE detention standards regulatory, especially when using outside contractors—advocates are rightfully calling ICE’s bluff. Real transparency must be backed up by real oversight, especially when it comes to detention centers.