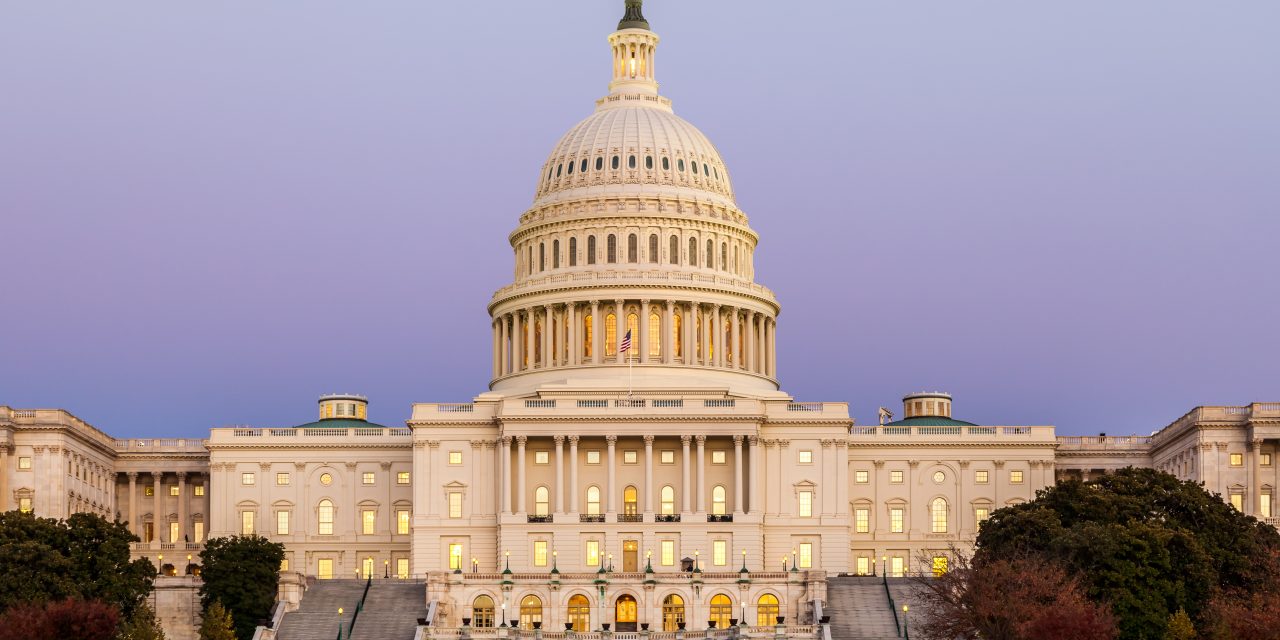 Yesterday’s release of the framework for an immigration bill—Real Enforcement and Practical Answers for Immigration Reform (REPAIR) has been praised as a positive step forward in the immigration debate by the President and dismissed as a cynical play for votes by Senators Graham and Kyl. They are aghast that immigration is moving because promoting it might garner Democrats votes in November. Is there really any piece of legislation that isn’t motivated, in whole or in part, by the political calculation? So, let’s just put to rest the idea that the Senators who stood up for immigration reform yesterday—Reid, Durbin, Schumer, Menendez, Feinstein, and Leahy— have a political motive. Of course they do. And just to be fair, Senators Kyl and Graham and McCain, in promoting a border first strategy, are equally motivated by pleasing real or imagined voters.

But that’s where the similarities end. Unlike the argument by Sens. Kyl, McCain, and Graham that we must secure the border before doing anything else about immigration (which by the way, was not Senator Kyl’s thinking in 2007 when he was the lead Republican in the Senate on immigration reform, nor McCain’s when he led a similar effort in 2006), the REPAIR proposal acknowledges the need for border and interior enforcement but doesn’t stop there. It adheres to a comprehensive framework—addressing the key issues of border, interior enforcement, employment verification, legalization, detention reform, repairing legal immigration for family and employment, and future flow—because that is the right policy choice. As the Immigration Policy Center has consistently demonstrated, an enforcement only, secure the borders at any cost strategy may score short-term political points, but it doesn’t get the job done.

The REPAIR proposal is an effort to get the job done. It is not yet a bill. Some provisions are highly detailed, such as the proposal for a biometric work authorization card and a new employment verification system. Some provisions, like the paragraph on family legalization, are packed with great ideas that have been championed in individual bills by these Senators, particularly Senator Menendez. It includes DREAM and AgJobs, long championed by Senators Durbin and Feinstein, respectively. It offers a generous but strict plan for legalizing as many of the 10.8 million people here illegally as is possible. It offers some creative ideas on threading the needle between business and labor interests, taking up the idea of a Commission embraced by labor, but creating concessions designed to bring business to the table.

And REPAIR is also designed to bring Republicans to the table. This is nowhere more evident than in its sections on border and interior enforcement, which mirror many of the same proposals contained in 2006 and 2007 legislation for enhancing border security and toughening interior enforcement. It should be no surprise that these sections have already raised concerns among many immigration advocates—especially the proposals to toughen already strict laws relating to crime, passport fraud, and immigration violations. While the proposal reflects years of advocacy by border groups asking for more input and community involvement in border decisions, it also heaps a ton of money and resources on the border—precisely what Sens. Kyl and McCain asked for.

Ironically, the most controversial element of the proposal—the biometric section—takes the debate out of the immigration context and into a much broader civil liberties frame. As REPAIR moves forward, the immigration portions of the bill may be seen as the given, and the biometric ID proposal may become the flashpoint issue.

In any event, the effort to turn this proposal into a bill will be hard work. Every sentence of the 26 page proposal involved hours of negotiations already. Taking concepts and turning them into legislative language that can please Republicans and Democrats will take even longer.