State Compacts Reframe Approach to Immigration, But Will Legislators Listen? 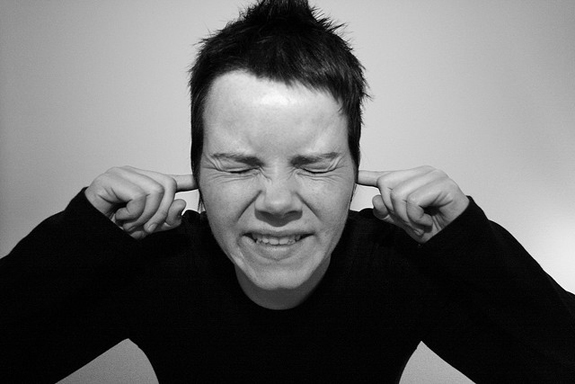 Rather than allow immigration restrictionists to define how their state deals with immigration, business leaders, elected officials, community activists and faith groups in Utah and Indiana have taken an important step in reframing their state’s approach by signing “state compacts”—declarations of principles to guide the state’s immigration discussion. And they’re not the only folks standing up to costly state enforcement legislation. Some progressive legislators are proposing their own immigration measures which add much needed revenue to the state’s economy. Sadly, legislators like Utah state Rep. Stephen Sandstrom are ignoring these efforts and are instead moving forward with harsh, anti-immigrant legislation in an attempt to look tough and grab headlines.

This week, the Indiana Association of Cities and Towns—which includes 120 Indiana mayors—added their names to the list of city, business, religious and education leaders who think Indiana’s copycat enforcement bill, SB 590, is a bad idea. Much like Utah’s compact, the Indiana Compact calls immigration a federal issue, stresses the importance of family unity and the role immigrants play in Indiana’s economy, and states that “Indiana’s immigration policies must reaffirm [their] global reputation as a welcoming and business-friendly state”—a message the Indiana Senate clearly did not receive. The state senate passed SB 590 by a 31-18 vote this week. The bill will now be taken up by the House.

Greg Zoeller, Indiana’s Attorney General, also signed the compact this month, stating that all Hoosiers must “be realistic about assuming federal enforcement responsibilities when the methods of doing so might be constitutionally suspect or fiscally impractical.” And nothing could be more real than the bill’s $5 million price tag—the price affixed to the bill by the governor’s office.

And earlier this month, Utah state Sen. Luz Robles introduced an alternative to enforcement-only legislation, SB 60, in an effort to add “order and accountability” to Utah’s immigration policies as well as additional revenue to the state. Her bipartisan bill would “create an accountability-card system that would allow employers to hire undocumented immigrants, give them a taxpayer identification number and bring them out of the shadows.” According to a recent fiscal note, SB 60 would generate $11.3 million in revenue in the first six moths and $20 million the following year. The bill, which passed a committee hearing this week, requires a federal waiver before it could be enacted.

Whether or not SB 60 passes Utah’s Senate, the bill represents the sentiment of many who have signed state compacts—instead of enforcing our way out of our immigration problems, why not do something proactive that supports job growth, business, family unity and the state’s economy?

The Arizona Employers for Immigration Reform (AZEIR)—a coalition of businesses, farmers, manufacturers, contractors and service providers—educates other states about the negative impact of SB 1070. The group, which suggests some economically responsible alternatives, asks a similar question:

While Arizona-style enforcement measures may linger in state houses across the country, the impact of state compacts and alternative measures continue to grow, representing the many voices who would rather see jobs and businesses grow in their state rather than scant resources go to waste on measures that don’t actually solve the problem. State legislators should engage in the state compacts and do some soul-searching on the issue before they move forward with irresponsible legislation that will ultimately hurt their states.