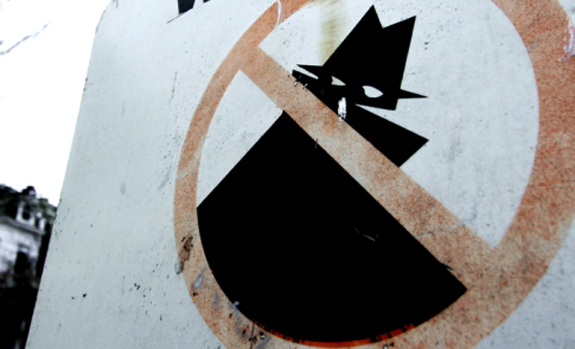 Today’s House Subcommittee hearing on Immigration Policy and Enforcement, clumsily entitled “New Jobs in Recession and Recovery: Who Are Getting Them and Who Are Not,” was clearly intended to sow fear. In his opening statement, Subcommittee Chairman Elton Gallegly (R-24th/CA) wasted no time in sounding the alarm that unemployed native-born workers are being left to twist in the wind as immigrants gobble up the few new jobs which have become available since the end of the Great Recession. Yet the preponderance of the evidence presented during the hearing failed to support that conclusion.

Most notably, Rakesh Kochhar, Associate Director for Research at the Pew Hispanic Center, provided an enlightening update to Pew’s flawed and inflammatory October 2010 report, After the Great Recession: Foreign Born Gain Jobs; Native Born Lose Jobs. As the title suggests, the central finding of that report was that, in the first year following the Great Recession, employment increased among immigrant workers, while continuing to fall among native-born workers. However, Kochhar informed the committee that “updated results show that the economic recovery is now offering more widespread job opportunities for both native-born and foreign-born workers.” Specifically,

Heidi Shierholz, an economist at the Economic Policy Institute (EPI), seconded Kochhar’s new conclusions. She testified that “in the latest data available, February 2011, immigrants and natives are in roughly the same place.” Shierholz also explained why “immigrants saw larger losses than native-born workers in 2007 and 2008, while they fared better than native-born workers in 2009 and 2010. This is typical, as groups that see the biggest losses in downturns also tend to see the biggest bounce backs, as they have greater losses to make up.”

Of course, there were dissenters on the witness panel. Steven A. Camarota, Director of Research at the restrictionist Center for Immigration Studies, seemed not to have seen the recent data discussed by Kochhar and Shierholz. He claimed, rather implausibly, that native-born workers have been losing out to immigrants not merely since the end of the Great Recession, but for the entire decade—even when the economy was going strong. This point of view was shared by Greg Serbon, State Director for the nativist extremist group known as the Indiana Federation for Immigration Reform and Enforcement. Serbon presented rambling testimony “on behalf of the working class Americans” in which he took aim at all immigrants, regardless of legal status or level of education.

Despite these impassioned interludes, the bulk of the evidence presented before the subcommittee indicated that employment is not a zero-sum game in which workers compete for some fixed number of jobs. As Shierholz explained in a February 2010 EPI report:

[…] while new workers add to the supply of labor, they also consume goods and services, creating more jobs. An economy with more people does not mean lower wages and higher unemployment, it is simply a bigger economy. Just because New York is bigger than Los Angeles does not in and of itself mean workers in New York are worse off than workers in Los Angeles.

This is a basic economic reality that immigration restrictionists such as Gallegly and Camarota seem unable to grasp.