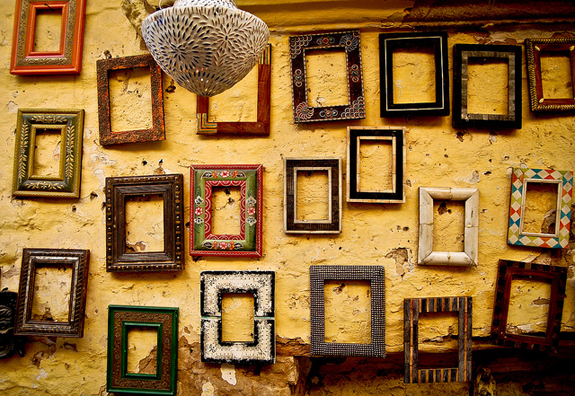 Heading into legislative sessions this year, many state lawmakers seemed to be on a collision course with enforcement-only immigration proposals. This week, however, legislators in Utah at least attempted to look beyond the narrow scope of enforcement to proposals that aimed at a more balanced immigration debate. States like Nebraska and Kentucky also attempted to reframe the debate this week by stalling or rejecting enforcement-only measures while groups in other states—Kansas, Alabama, South Carolina, Georgia and Florida—continued to blow the whistle on restrictive measures that neither solve our immigration problems nor help the state economy.

Last week, Utah’s legislature passed three immigration bills which currently await Governor Herbert’s signature or veto. The first measure (HB 497) is a revised SB1070-inspired immigration-enforcement bill. The second and third measures (HB 116, HB 466) attempt to create guest worker programs in Utah through either through a federal waiver program or a pilot program with Mexico—programs that legal experts say will never see the light of day. However, while legal experts question the constitutionality of these measures and advocates criticize a 50-state patchwork approach to immigration, many acknowledge Utah’s laudable effort to engage in a more sensible immigration debate.

Nebraska legislators also attempted to reframe the debate when a legislative committee decided to put the brakes on their Arizona copycat bill (LB 48) and instead spend more time studying the issue. State Sen. Brad Ashford, chairman of the Judiciary Committee, commented that immigration laws “need to be done thoughtfully” and that the “the federal government should be dealing with it.”

Similarly, legislators in Kentucky seem to have stalled out on SB 6, an Arizona-style enforcement bill with an estimated price tag of $40 million. The bill passed Kentucky’s Senate in January, but a House committee failed to vote on the bill after two hearings where testimony laid out the bill’s problems—a hefty price tag, the impact on the community and the strain it would put on police resources.

As some state legislators continue to push enforcement-only bills, concerned groups and lawmakers spoke out this week. In Kansas, business groups expressed concern that HB 2372, an enforcement bill recently introduced in the House, will put an undue burden on state and local agencies. Business groups in Alabama also expressed concerns about how their enforcement bill, HB 56, will impact small businesses in the state.

South Carolina Senate President Pro Tem, Glenn McConnell, called an amendment to their enforcement bill (S 20) “quicksand for taxpayers” and said that “sometimes you can’t do the most popular thing.” The amendment would make it a state crime to “stay or seek work” in South Carolina. The bill, which passed the Senate this week, now heads to the House.

Legislators in Utah, Washington and New Mexico also pushed back on the enforcement framework this week when they held their ground on state driver’s licenses, successfully staying off measures that sought to repeal access for undocumented immigrants. Proponents of the driver’s license program stake their support on safety issues since the program requires car insurance.

And although enforcement legislation advanced in Florida, Oklahoma and Georgia this week, many in the state are demanding that legislators take a reasoned look at how these bills will affect their state. Hundreds of people from Amnesty International, Georgia Latino Alliance for Human Rights and local unions protested outside Georgia’s state capital this week to urge Gov. Nathan Deal to veto HB 87 should the bill pass the Senate.

In Florida, Sarasota Mayor Kelly Kirschner and City Commissioners recently voted to adopt the Florida Compact, a set of principles similar to Utah’s Compact to guide Florida’s immigration debate. Florida Commissioner Suzanne Atwell said the compact will send a message to lawmakers in Tallahassee that “our city has been built on a lot of sweat of the immigrant population” and that Floridians “support all of [them who] worked for us.”

Recognizing the vital role immigrants have played and continue to play in our economy, workforce, and communities would go a long way in crafting fair and workable solutions that go beyond enforcement to the whole of our immigration issue—an issue the federal government needs to take up as state lawmakers continue to legislate themselves in a corner.