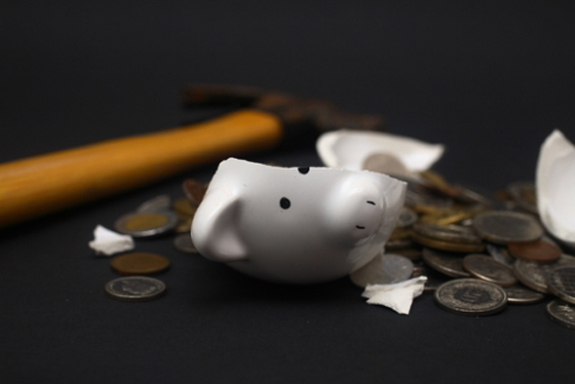 As many state legislative sessions come to a close, lawmakers are giving serious thought about proceeding with restrictive immigration legislation. Legislators in some states (Colorado, Iowa, Kentucky, Nebraska, New Hampshire, South Dakota, Virginia, Wyoming, and most recently, Arizona) have canned restrictive enforcement legislation due to prohibitive costs and push back from business and community groups while lawmakers in other states (Kansas, Indiana, and Oklahoma) continued the debate this week. Although legislation continues to move in states like Georgia and South Carolina, one thing is certain—the fiscal consequences of these laws are real and business groups are putting their legislators on notice.

This week, a group of Arizona business executives sent state Sen. Russell Pearce—author of SB 1070 and numerous other immigration bills—a letter urging the legislature not to proceed with a recent series of harsh immigration bills. The bills would force schools and hospitals to ask for proof of citizenship, ban undocumented immigrants from driving or attending public universities, and require the state to issue special birth certificates denying undocumented immigrants “Arizona citizenship.” The group of 60 business executives—including the CEO’s of Pet Smart and US Airways—cited costly economic boycotts, decline in sales, lost jobs and cancelled contracts in their plea to halt legislation.

Fortunately, legislators in Arizona heeded the executives’ warning. The Arizona Senate voted down the series yesterday amid claims of discrimination and budget concerns. According to Sen. Steve Gallardo of Phoenix:

“As we continue to try and improve Arizona’s economy, to try and bring in new businesses to the state of Arizona, these types of legislation are not helping us move the economy forward,” Gallardo said.

Restrictive immigration bills in Iowa (SF 102 and HF 27) are presumed dead this week as they failed to make it out of their originating chambers. Iowa’s legislative session ends on April 29th. The bills would have made it illegal for schools to issue ID cards to undocumented students as well as transport authorized immigrants.

In Kansas this week, a Judiciary Committee voted to table an immigration measure (HB 2372) which requires, among other things, police to check the immigration status of those they reasonably suspect are here illegally. The bill can still be “amended into another bill before the House.” Last week, Kansas business groups expressed concern the bill would put an undue burden on state and local agencies.

In Indiana, state Sen. Luke Kenley said he wants to table their enforcement bill (SB 590) after a conversation about enforcement with state police. Sen. Kenley now believes the bill, which recently passed the Senate, is ineffective and would hurt Indiana’s reputation. Roughly 200 people protested the bill this week and two organizations have threatened to pull their conventions from the state should the bill become law.

In Oklahoma, internal tension continues to brew between Republicans and business groups over what to do about their immigration bill, HB 1446, now pending in the Senate. Employers and business owners are warning Republican leaders that the bill is bad for business while Republicans, like state Rep. Randy Terrill, R-Moore, continue to push for a hard line. The Chamber of Commerce, however, is accusing Republicans of trying to score political points by pursing immigration measures that already exist in the state. According to Chamber President, hiring undocumented immigrants “is already against the law, so passing another law doesn’t make it any more against the law.”

While enforcement legislation continues to move in Georgia (the legislature passed SB 40 this week and must now reconcile it with HB 87), South Carolina (the Senate passed S 20 last week) and Utah (the governor signed a package of immigration laws into law this week), small businesses groups are certainly driving home the message that these bills are going to cost their states well into the future—a message legislatures can hardly afford to ignore.