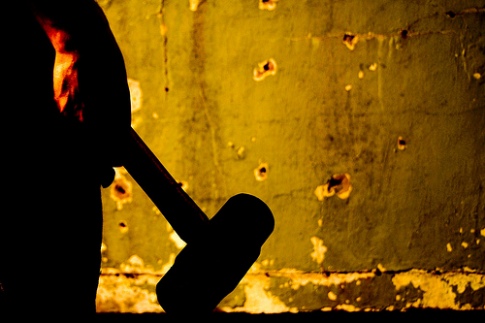 The fans of anti-immigrant laws such as Arizona’s infamous SB 1070 often claim that they are trying to save the jobs and tax dollars of average, hard-working Americans. However, as a new report from the Center for American Progress (CAP) and the IPC makes clear, this is a claim without credibility. The report, entitled A Rising Tide or a Shrinking Pie: The Economic Impact of Legalization Versus Deportation in Arizona, provides a stark illustration of a basic economic fact: you can’t uproot hundreds of thousands of unauthorized workers, consumers, and taxpayers from a state’s economy without wrecking it in the process.

The report examines two very different futures for the economy of Arizona. In the first scenario, the proponents of S.B. 1070 get their wish and all unauthorized immigrants leave the state, taking their labor, their spending power, and their tax dollars with them. In the second scenario, unauthorized immigrants are offered a pathway to legal status, thereby enabling them to earn higher wages, spend more, and pay more in taxes. Not surprisingly, the deport-them-all scenario ends up being an economic disaster for Arizona, while the legalization scenario provides a much-needed economic boost.

As the report explains,

In other words, the deportation scenario would be tantamount to economic suicide at a time of high unemployment and budget deficits. But that is exactly what the supporters of S.B. 1070 are advocating.