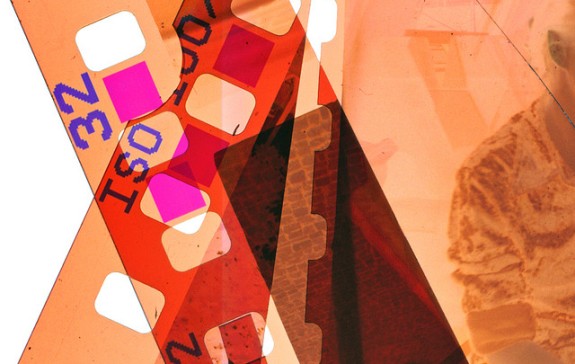 The legislative graveyard got a little bit bigger this week as lawmakers in Mississippi pronounced a series of restrictive immigration measures dead. More than 30 immigration-related bills—including an Arizona-style enforcement bill—failed to meet a legislative deadline due to disagreements over the laws’ impact on the business community. Mississippi joins nine other states (Colorado, Iowa, Kansas, Kentucky, Nebraska, New Hampshire, South Dakota, Virginia, Wyoming) where legislators have cut Arizona-style enforcement bills—bills that are, according to the Washington Post editorial board, causing many businesses to speak out for fear of sharing Arizona’s economic fate.

Mississippi’s legislature killed more than 30 immigration-related bills this week that would have, among other things, required people to speak English before receiving a state license, denied public benefits to the undocumented and attached an additional fee to all wire transfers going out of the country. The most controversial of the package, however, was SB 2179—Mississippi’s Arizona-style bill which would require police to investigate the immigration status of those they suspect are in the country illegally.

Although separate versions of the bill passed the state’s House and Senate earlier this year, the bill did not make it out of conference. According to the Associated Press, the House replaced language that would have allowed residents to sue cities and local law enforcement for not enforcing immigration laws with language that would impose large fines against employers who hire undocumented immigrants—language which ultimately turned out to be a deal breaker.

Bill Chandler of the Mississippi Immigrants Rights Alliance called the bill “xenophobic” and a “continuation of the kinds of things that really hold Mississippi back.” The Clarion Ledger also celebrated the defeat, acknowledging that “illegal immigration is a serious national problem,” but a problem that calls for a “national comprehensive solution, not piecemeal, punitive, ineffective state laws.”

Also this week, Georgia’s House replaced language in a Senate’s immigration bill (SB 40) with language from the House version (HB 87) which already passed the chamber. Both Arizona-style bills still need to be reconciled by the other chamber—SB 40 now goes to the House Rules Committee and HB 87 still needs a committee hearing in the Senate.

While there is support for the bill in both chambers, Georgia attorney Arturo Corso said he would like to hear the authors of the bills answer the question, “What part of economic disaster don’t you understand?” Like many in the state, Corso worries that bill “will damage the state’s economy and reputation” at a time when legislators should be working about “restor[ing] the economic vitality of Georgia.” To date, seven immigration-related bills have stalled in Georgia this session.

Although many states have dropped, stalled or killed restrictive immigration bills this year due to looming economic consequences and court challenges, they aren’t out of the woods yet. According to the Arizona Republic, there’s still time for bad ideas to be resurrected. Hopefully, legislators in states still considering restrictive measures will take Arizona’s economic lessons seriously or they, too, might find large parts of their state’s economy on the cutting room floor.