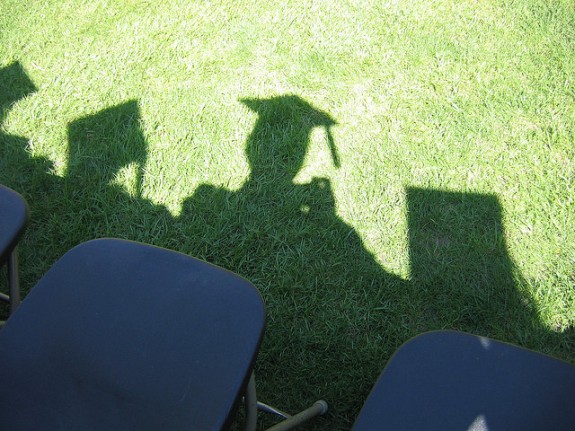 Updated 04/12/11: The State of Maryland is well on its way to making higher education accessible to undocumented students, as both houses passed the Maryland DREAM Act and Governor O’Malley has pledged to sign into law. Last Friday, Maryland’s House of Delegate passed an in-state tuition bill (HB 470) by a vote of 74-66. On Monday, in the final hours of the 2011 legislative sessions, the General Assembly agreed on one version of the bill (the Senate passed a version last month) after Democrats compromised on an amendement. The bill, which now goes to Gov. O’Malley, allows unauthorized immigrants to access in-state tuition if they have been students at public high schools or universities in Maryland for three consecutive years.

The Maryland DREAM Act is not only a bill that benefits unauthorized immigrant students, but U.S. citizens as well as lawful immigrants since the bill changes the tuition requirements for all Maryland students to make higher education more accessible. According to Casa de Maryland, in order to qualify for in-state tuition under the Maryland DREAM Act, an individual must: