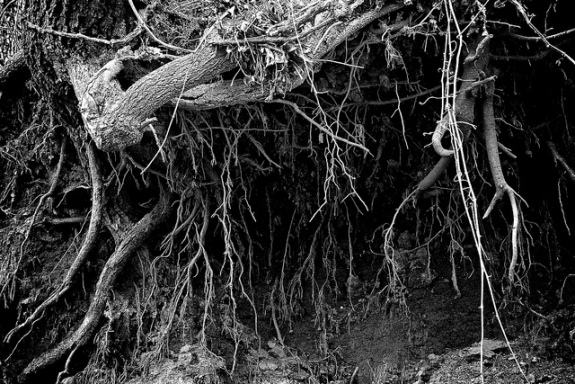 Yesterday’s New York Times featured an in-depth story about a little-known but powerful man: John Tanton—a Michigan ophthalmologist and architect of the modern anti-immigrant movement. The story, entitled “The Anti-Immigration Crusader,” describes how Tanton’s activist ideology evolved over time, from an environmentalist’s color-blind concern with “over-population,” to a white nationalist’s worry over the growing number of non-white immigrants in the United States. The story also details Tanton’s pivotal role in creating three organizations that today are the most prominent anti-immigrant groups in the country: the Federation for American Immigration Reform (FAIR), the Center for Immigration Studies (CIS), and NumbersUSA.

Given the xenophobic world view of the man who created them, it should come as no surprise that none of these groups produces intellectually honest research about immigration. However, the lack of credibility from which FAIR, CIS, and NumbersUSA suffer does not stem solely from their unsavory origins. It also stems from the deeply flawed reports and studies they release. For instance:

FAIR, CIS, and NumbersUSA sprang from the same tainted soil. Of course, many years have passed since John Tanton created them, and all three have sought to distance themselves somewhat from their founder. But it is clear from their one-sided studies and reports, from their misleading data and distorted analysis, that they still share something in common with Tanton: they blame immigrants for just about every social and economic problem to afflict the United States.