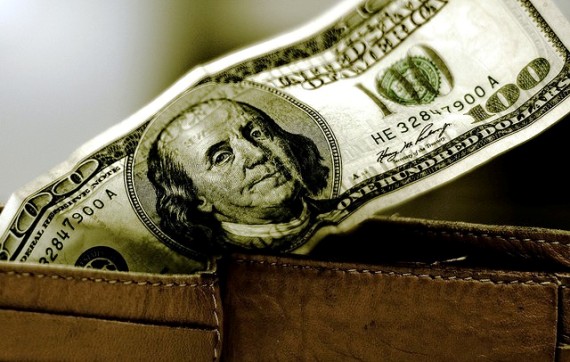 Despite the Ninth Circuit Court of Appeals ruling to uphold a preliminary injunction against provisions of Arizona’s SB 1070 earlier this week, state lawmakers in Georgia passed their own version of Arizona’s law (HB 87) last night, which allows police to investigate the immigration status of certain suspects and requires businesses to verify work eligibility of new hires, but not without controversy. Like other states, Georgia lawmakers mulled provisions of their enforcement-only immigration bills—provisions Georgia’s business community fears will hurt the state’s farming and restaurant industries and advocacy groups fear will lead to racial profiling. Some groups are even planning an economic boycott of Georgia—a boycott similar to Arizona’s which is still costing the state.

Over the last week, lawmakers in Georgia debated HB 87’s impact on small businesses and agricultural industries, worrying that work verification requirements would put them at a disadvantage to farmers in other states. On Monday, the Senate stripped the verification provision from the bill, but the House put it back in on Tuesday. Last night, the Senate passed an amended version of bill (by a vote of 37-19), exempting businesses with 10 or fewer employers from the requirement, which the House then approved by a vote of 112-59. The bill now goes to Gov. Nathan Deal, who, although silent on the bill, is expected to either sign or let time out, which under Georgia law, automatically makes the bill a law without a veto after 40 days.

Still, businesses and community members in the state worry that the law will cost them like it has Arizona.

“We’re coming out of [a] recession, and businesses are doing all they can do right now to stay afloat,” said Jann Moore, senior director of public policy and education for the Gwinnett Chamber of Commerce. “To turn around and put the responsibility of another policy on business is the wrong thing to do. The timing could not be worse.”

Last week, a group of 270 agricultural leaders—including leaders from the Georgia Farm Bureau, Georgia Agribusiness Council and the Georgia Urban Ag Council—sent a letter urging lawmakers to kill the Arizona-style enforcement measure. Even rural Republicans in the state worry the bill will hurt the “state’s $68.8 billion agricultural industry, which relies heavily on migrant labor.”

And they’re not the only ones. Indiana Governor Mitch Daniels said this week that Indiana is considering dropping enforcement provision from their immigration bill (SB 590) due to concerns of racial profiling and its effect on business. Earlier this year, two of Indiana’s biggest manufacturers—Eli Lilly and Co. (a drug manufacturer) and Cummins Inc. (an engine manufacturer)—urged lawmakers to consider how SB 590 will “impede their ability to compete globally and grow in Indiana.” The manufacturing giants, by the by, generate billions of dollars in economic output and add jobs to the state.

Before signing HB 87 into law, Georgia Governor Nathan Deal might want to consider the whopping $490 million Arizona has already lost in tourism revenue, $141 million in cancelled conferences, the “quarter billion dollars in lost economic output” triggered by cancelled conferences over the next two to three years, the $86 million in lost wages, 2,800 lost jobs and the more than $1 million Arizona has already spent on legal fees in defending SB 1070.

On the other hand, Georgians with a tan will probably have no problem finding empty space in their wallets to keep their proof of citizenship in case of questioning.