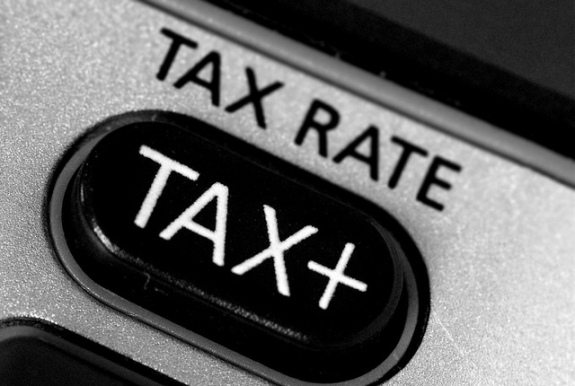 Sadly, myth and misinformation continue to be a major part of the immigration debate. One of the biggest myths perpetuated by restrictionist groups is that the roughly 12 million unauthorized immigrants currently living in the U.S. use a variety of public services yet paying nothing in taxes. Hard data recently released by the Institute for Taxation and Economic Policy (ITEP) however, backs up what economists have been saying for years—undocumented immigrants do, in fact, pay taxes. A new report released yesterday by the Immigration Policy Center (IPC) uses ITEP data to show that unauthorized immigrant households paid a whopping $11.2 billion in state and local taxes in 2010 alone.

According to the report, states receiving the most tax revenue from households headed by unauthorized immigrants were California ($2.7 billion), Texas ($1.6 billion), Florida ($806.8 million), New York ($662.4 million), and Illinois ($499.2 million):

And that’s just their contributions as taxpayers. Imagine what their economic contributions would be after they legalized through comprehensive immigration reform? A report last year estimated that creating a legalization process for unauthorized workers would yield $1.5 trillion to the U.S. GDP over a ten year period, generate billions in additional tax revenue and consumer spending and support hundreds of thousands of job.

Legislators and politicians debating what to do with unauthorized workers already in the U.S. should keep those numbers in mind. As IPC’s report points out, “in spite of the fact that they lack legal status, these immigrants—and their family members—are adding value to the U.S. economy; not only as taxpayers, but as workers, consumers, and entrepreneurs as well.”