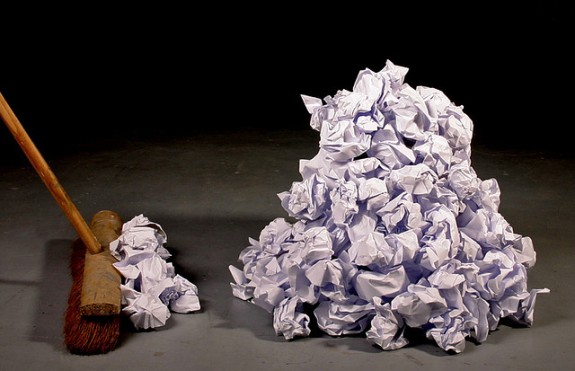 As many state legislative session wrap up for the year, more lawmakers are jumping ship on controversial enforcement measures targeting undocumented immigrants. Whether they are under pressure from business groups, conflicted over the bills’ substance, or realize that these measures will cost their state millions in legal challenges, implementation expenses and tourism revenue, lawmakers are not finding the same appetite for “get tough” enforcement legislation as they did last year.

This month, Florida’s Legislature failed to pass SB 2040—a hotly contested immigration measure that would have, in part, “required police to make a reasonable effort to determine the immigration status of people they arrest and jail”—before it adjourned for the year. The watered-down Senate bill was stripped of an E-verify amendment, something Florida Gov. Rick Scott really pushed for, and ended up being voted down by the conservative House. It’s also worth noting that the bill was strongly opposed by business and agricultural leaders like the Florida Chamber of Commerce, Disney and Florida Agriculture Commissioner.

This week, Oklahoma’s House shot down HB 1446—a bill which would have, among other things, allowed the seizure of vehicles used in human trafficking, made it a crime for illegal immigrants to seek employment, required employers to verify the immigration status of potential employees and made it a felony to engage in human trafficking. Republicans complained that the bill didn’t target employers who hire undocumented workers and Democrats said the immigration should be taken up by the federal government. Oklahoma’s legislative session adjourns next week.

Tennessee’s House Budget Committee delayed their “get tough” immigration bill (HB 1380) this week— which would have allowed state and local law enforcement officers to check the legal status of person, stopped for a violation, if there is reasonable suspicion that the individual is in the country illegally—until 2012 due to the $3 million price tag. Opponents of the bill pointed to businesses’ “misgivings about the law enforcement bill” and the “negative image for the state.”

And in Michigan, Gov. Rick Snyder recently told the Chamber of Commerce that an Arizona-style enforcement bill would “encourage a divisive atmosphere” and that the state doesn’t need it. Michigan state Rep. Dave Agema introduced Arizona-style HB 4305 in February. The bill is still awaiting action in the House Committee on Judiciary.

States that have passed restrictive immigration measures, however, are facing (or are likely to face) costly uphill court battles. Atlanta immigration attorney Charles Kuck, for example, described Georgia’s law (HB 87) as unconstitutional and said he’s working with several national groups on a lawsuit challenging HB 87, which was signed into law last week.

Similarly, immigration advocates in Indiana—where Governor Mitch Daniels recently signed SB 590, a watered-down immigration enforcement bill—is calling the law a “risk to public safety and economic security alike” and are threatening to use “all available resources to counter these divisive and costly activities.”

To date, Arizona has spent upwards of $1.9 million in legal fees defending its law (not to mention an estimated $141 million lost in cancelled conferences). The ACLU also filed suit against Utah’s immigration law (HB 497) this month—a law which in addition to Arizona-style provisions, allows for state-based guest worker programs. In fact, 14 hours after Utah’s law went into effect last week, a U.S. District Court judge granted a temporary restraining order, blocking implementation of the law.

Clearly, states attempting to take immigration law into their own hands will continue to face costly uphill battles. The question is not whether but when voters will notice that their leaders are putting politics before the state’s best economic interest.