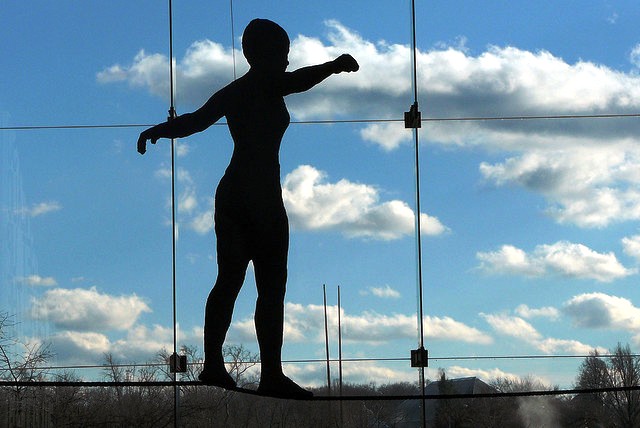 Last week President Obama issued a blueprint for a twenty-first century immigration policy that highlighted, among other things, the need to promote accountability for employers who deliberately hire and exploit undocumented workers. The Administration’s recommendations for achieving this goal include a better employment verification system, more comprehensive anti-retaliation protections for workers, and a legalization program that requires the current undocumented population to get right with the law.

Pending the success of these ambitious goals, the Administration has taken another important step to prevent unscrupulous employers from retaliating against undocumented workers who seek to assert their labor rights—a revised Memorandum of Understanding (MOU) between the Departments of Homeland Security (DHS) and Labor (DOL). The MOU obligates DHS’s enforcement arm (ICE) to refrain from civil immigration enforcement at any worksite that is the subject of an ongoing DOL investigation or any related proceeding. The memorandum supersedes a 1998 agreement with the former Immigration and Naturalization Service and contains detailed provisions for coordination of ICE and DOL enforcement activities. It provides further that ICE will consider allowing witnesses to remain in the country if they are needed for DOL enforcement efforts. The agreement also acknowledges that effective enforcement of labor and immigration law requires freedom from “inappropriate manipulation,” including false representations by ICE agents that they represent DOL.

While helpful in signaling the Administration’s recognition that immigration enforcement can interfere with the protection of labor rights, the MOU falls short in certain respects. Notably, ICE must refrain from civil enforcement activities only in worksites where DOL has initiated an investigation. In cases where workers seek to enforce their rights through other avenues—such as a lawsuit for unpaid wages in federal court, ICE’s obligations are less clear.

Also of concern are the exceptions for immigration enforcement activities deemed by ICE leadership to be “independently necessary to advance an investigation relating to national security, the protection of critical infrastructure …, or a federal crime other than a violation relating to unauthorized employment.” If construed broadly, these exceptions could swallow the rule. Even in cases where the restrictions apply, ICE is constrained only “during the pendency of the DOL investigation and any related proceeding.” Once DOL has concluded its enforcement activities, a worksite is presumably fair game for ICE. This realization could deter workers from asserting their rights in the first place.

ICE and DOL are tasked with implementing the MOU through appropriate instructions, employee notification and training. The seriousness with which the agencies approach these critical tasks, however, will be the true test of the Administration’s commitment to protecting workers, while penalizing unscrupulous employers.