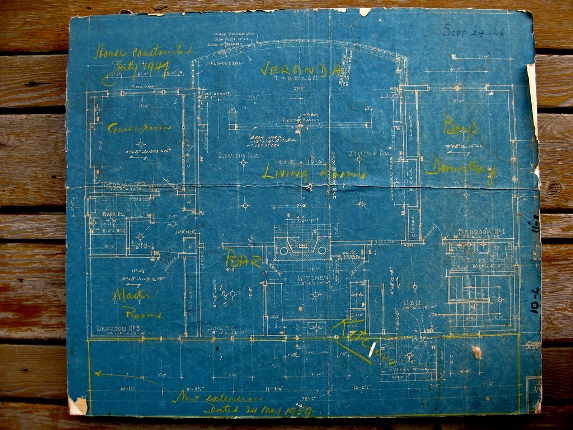 Speeches, even those delivered by the President of the United States, can be forgotten fairly quickly. Following the El Paso immigration speech from two weeks ago, the White House is attempting to sustain a buzz by sending other members of the President’s cabinet and White House officials out to give speeches and hold roundtables across the country to discuss immigration. The most lasting piece of this effort, however, is likely to be the immigration blueprint which was released along with the speech. The title, “Building a 21st Century Immigration System” recognizes that the system we have now does not work—and a new one must be built from scratch to meet the needs of our country today. Without comprehensive reform, pieces of the immigration system will remain unfixed, resulting in a system which still does not function

The blueprint outlines the progress made so far by the Obama Administration on the issue of border security and discusses key principles of future reform.

The blueprint sticks to what President Obama’s been saying since before he was elected, that “we need comprehensive reform that demands responsibility and accountability from the government, businesses, and immigrants themselves. We cannot solve this problem through enforcement alone.” In the blueprint, Obama focuses on high-skilled immigration, and recommends trying to reduce barriers to high-skilled immigration and foreign-born entrepreneurship. The White House also points out that immigrants are contributing to our economic recovery by creating jobs and paying taxes.

The blueprint also contains many nuanced points that will be critical in upcoming legislative battles. Although the blueprint supports mandatory E-verify, it couples it with legalization for the current unauthorized population. The President’s blueprint supports existing legislation like the DREAM Act and AgJobs. It calls for reforms of the H-1B visa program and the establishment of a new temporary worker program for lower skilled, non-seasonal, non-agricultural workers. All of these positions may be tested in the coming months as legislation is introduced and fought over. For the blueprint to be truly meaningful, the positions outlined by the White House will need to be reinforced by the White House’s active support for positive legislation and opposition to legislation—such as a stand alone mandatory E-verify bill—that undermines immigration reform.

On paper, the new immigration system that the President would like to build is one that could prepare America for the 21st century by squarely addressing the existing problems, but the outline is better at fleshing out some points than others. For instance, the integration of immigrants, a key to our future—only gets 4 lines that support the general idea of integration without really committing to it. Ironically, this is one of the areas where the administration has made progress, so failing to promote that work is a missed opportunity. Similarly, the importance of family reunification, while mentioned, is hidden on the 26th page of the document, hardly inspiring to those who want improvement in our legal immigration system in order to bring families together more quickly and efficiently. Both of these issues actually support the other goals of the blueprint—as integration and family are two key elements in helping immigrants achieve their goals and therefore contribute all they can to America.

The blueprint is not a final product but rather a jumping off point for more analysis and discussion. It can be the start of many real conversations that need to take place around America and in the halls of Congress.