New Americans Are Among the Nation’s Top Entrepreneurs, Report Says 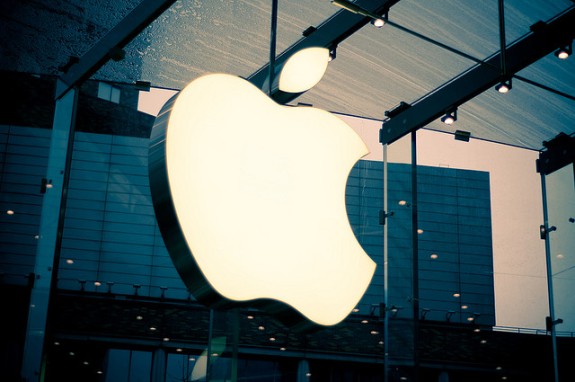 Anyone who fails to recognize that immigration fuels a sizable chunk of the U.S. economy would be well-advised to read the report released this week by the Partnership for a New American Economy, entitled The “New American” Fortune 500. According to the report, two in five Fortune 500 companies (41%) “had at least one founder who was either an immigrant or raised by someone who immigrated to the United States.” Collectively, these companies had $4.2 trillion in annual revenues and employed 10.9 million people worldwide. This is compelling evidence, argues the report, that “immigrants and their children create American jobs and drive our economy.” Yet, the report concludes, our immigration laws all too often force immigrant workers and entrepreneurs away, rather than welcoming them. As New York City Mayor Michael Bloomberg recently put it, that amounts to “national suicide.”

Among the more detailed findings of the Partnership’s report are that Fortune 500 companies founded by immigrants:

Fortune 500 companies founded by the children of immigrants:

The report points out that the contributions of the “New American” entrepreneurs who founded these companies “have been essential to American prosperity.” But the report argues against complacency, saying there is “no guarantee that the next generation of top entrepreneurs will build their businesses in this country.” Other countries are becoming increasingly competitive with the United States in attracting the best and brightest from around the world. And some countries have “more welcoming immigration systems” than do we.

The report concludes that, in order to compete globally,

“we must modernize our own immigration system so that it welcomes, rather than discourages, the Fortune 500 entrepreneurs of the 21st century global economy. We must create a visa designed to draw aspiring entrepreneurs to build new businesses and create jobs here. We must give existing American companies access to hire and keep the highly skilled workers from around the world whom they need to compete. And we must stem the loss of highly skilled foreign students trained in our universities, allowing them to stay and contribute to our economy the talent in which we’ve invested.”

In short, we need an immigration system that acts in the best interests of the U.S. economy, recruiting and retaining the entrepreneurs and workers we need in order to fuel innovation and growth for decades to come.