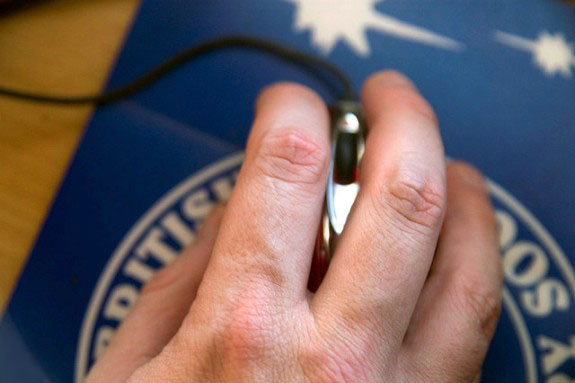 Last month, Rep. Lamar Smith introduced the “Legal Workforce Act of 2011” (H.R. 2164), a bill which would make the E-Verify system mandatory for all employers within three years. While the Smith bill version of mandatory E-Verify has been criticized for snagging U.S. citizens and legal workers, burdening employers with additional costs and not actually catching unauthorized workers, Sen. Robert Menendez’s recent bill, “The Comprehensive Immigration Reform Act of 2011,” also includes mandatory E-Verify. So why would folks support the Menendez bill when they keep hearing that E-Verify is so bad?

Like all comprehensive immigration reform (CIR) bills since 2005, the Menendez bill allows for a mandatory E-Verify system only in context to other elements of comprehensive immigration reform, like a generous legalization program, reforms to family- and employment-based systems, border and interior enforcement and integration programs. Under Menendez’s bill, current unauthorized workers would have a chance to legalize their status, and future workers could come through newly created legal channels.  In other words, rather than try to catch unauthorized workers as part of an enforcement-only strategy, the Menendez bill would create a legal workforce, and then E-Verify would allow employers to ensure they are in compliance with the new laws.

Although some groups will continue to oppose mandatory E-Verify even as part of CIR, others have realized that if E-Verify isn’t going anyway, it had better work well and provide strong protections for workers. And the Menendez bill’s E-Verify is very different than the one in Smith’s bill.

These provisions are not included in the Smith bill.  In other words, the Menendez bill provides for an improved version of E-Verify within the context of legalization and immigration reform, while Smith’s bill offers a version of E-Verify bill that is likely to make the problem worse. The truth is that E-Verify alone is not a solution. There are 7-8 million unauthorized workers in the U.S. and no good legal channels for those workers to enter the system.  Slapping mandatory E-Verify on top of the already broken system will do more harm than good.  Workers will go further underground, employers will hire workers off the books, identity theft will increase, employers simply won’t run workers they know are undocumented through the system.