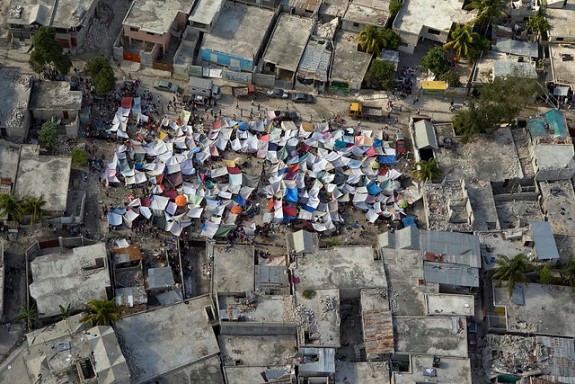 Today, the House Judiciary Subcommittee held a hearing on the “Hinder the Administration’s Legalization Temptation Act” (HALT Act), introduced by House Judiciary Chairman Lamar Smith (R-TX). The bill, which some are calling a political response to recent ICE memos, would suspend the Administration’s ability to exercise certain discretionary forms of immigration protections and relief until January 21, 2013—the day after the first Obama administration comes to an end.

In his opening statement, Rep. Smith stated that the HALT Act was introduced because “the current administration now wants to grant a ‘backdoor amnesty’ to illegal immigrants.” However, as Marshall Fitz of the Center for American Progress points out, “the president can’t ‘legalize’ undocumented immigrants. The most he can do is delay their removal from the country for compelling reasons.” The HALT Act would, in devastating fashion, remove the power of the Administration to delay removal for certain immigrants in dire need. A far cry from the “amnesty” that Rep. Smith fears, this relief is often provided on a temporary basis to ensure the safety of the immigrants or their immediate family.

The bill seemingly comes as a response to ICE’s prosecutorial discretion memos, which Ranking Member Zoe Lofgren (D-CA) characterized as ICE’s attempt to prioritize the removal of dangerous criminals, given that “like every other law enforcement agency on the planet, ICE has limited resources.” Rep. Pierluisi berated ICE Council President Chris Crane, who testified in support of the bill, stating that the Obama Administration has already focused more resources on the border and deported more immigrants per year than any previous administration.

In the end, the policies of the HALT Act are misguided and overbroad. While Rep. Smith stated that the purpose of the bill is to prevent the President from granting a “mass amnesty,” the reality is that the bill suspends a number of tools that the Administration may use on a case-by-case basis for the most extreme humanitarian cases, tools that Smith himself advocated for in 1999.

Passage of the HALT Act would result in the loss of some of the few protections we have left for immigrants in this country, and would sacrifice many of the values that form the foundation of United States.