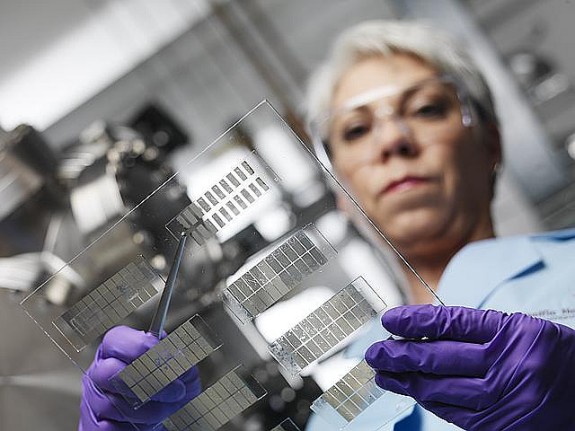 While the House Judiciary Committee focused on a very different part of immigration yesterday, its Senate counterpart held a hearing on “The Economic Imperative for Enacting Immigration Reform.” In the hearing, witnesses testified that immigration reform that makes it easier for high-skilled immigrants to come work in the U.S. is not only good policy, but an economic necessity. Brad Smith, General Counsel and Senior VP for Legal and Corporate Affairs at Microsoft testified that smart immigration reform could create more jobs for American workers, something the economy needs as our nation struggles to recover from the recession.

David Skorton, President of Cornell University, outlined the problems currently plaguing high-skilled immigration, telling the committee that times have changed, and that:

The U.S. is not always the top choice of students from Asia who are applying to graduate school in science and engineering. ..If our immigration policy causes the number and quality of international students who matriculate in STEM disciplines at U.S. universities to decline significantly, it will reduce our capacity for research, innovation, and ultimately economic growth.

Skorton went on to explain that there are not enough qualified or interested American students to fill the slots in STEM (science, technology, engineering, and mathematics) undergraduate and graduate programs and recommended streamlining the green card process for international students with STEM degrees from U.S. universities. Skorton also recommended reducing the backlog for skilled legal immigrants, enacting policies that keep families together, and passing the DREAM Act.

Federal inaction isn’t the only danger to the U.S. economy. During the hearing, Paul Bridges, Mayor of Uvalda, GA, testified about the economic repercussions of the anti-immigrant law recently passed in Georgia.

The reality is this law won’t solve the immigration problem in the state. It will only devastate local economies…We grow many different crops year round [which are] harvested by skilled migrant farm laborers who have harvesting down to a fine art…

These workers are a critical part of Georgia’s economy. Their work helps agriculture to inject $6.85 billion into Georgia’s economy. These workers also contribute to local economies as consumers, too. Every time they buy a good or service, they pay the same taxes that I pay. Many own their homes and pay property taxes. Their taxes are co-mingled with my taxes and are used to pay for schools and public service.

The loss of their tax revenue will be felt in Georgia…Now that migrant workers are fleeing Georgia, perfectly healthy crops have been left rotting in the field. The Georgia Agribusiness Council has already reported that farms have lost $300 million due to a lack of workers. The economic toll could reach $1 billion.

Both the patch work of restrictive state laws and federal inaction are putting the U.S. behind its global competition. In an editorial for The Hill, Sen. Schumer pointed out that “our competitors are enacting immigration policies that offer scientists and engineers from around the world up to $250,000 to emigrate, in order to deploy their talents and skills in for the good of our competitors’ economies.”

If Congress fails to come together and pass immigration reform, the potential effect on the U.S. economy could be devastating, wasting economic opportunities that would benefit all Americans and leaving the U.S. to fall behind other nations in attracting foreign talent which, by the way, supplements not supplants American workers.

Sen. Schumer stated that our economic supremacy arose because we “successfully attracted the world’s best minds.” The U.S., however, is no longer doing that, which puts us in jeopardy of losing the global competitive edge we once had.