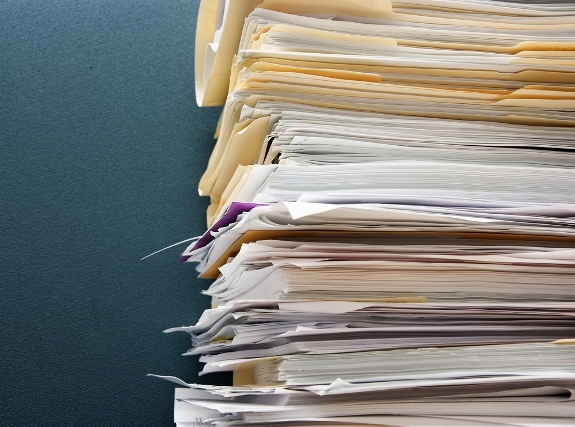 As the U.S. continues to pour money into immigration enforcement and detention, the resources necessary for the immigration court system to keep up with enforcement have not been appropriated. In fact, a record number of immigration cases—275,316 as of May 2011—are in the Immigration Court backlog according to a recent report by the Transactional Records Access Clearinghouse (TRAC). In four months, the case backlog grew 2.8%, and it has grown 48% since FY2008.

According to TRAC, the wait times also vary by nationality. Armenians with cases pending before the immigration courts wait an average of 896 days—nearly twice the national average—for their hearing. People from Indonesia (832 days), Albania (667), Iran (640), and Pakistan (630) also wait significantly longer than the national average.

Furthermore, according to a recent TRAC report, after waiting for so long, the decision times have also increased. The average wait for a decision is now 302 days – up 7.5% in the last six months. Individuals granted relief from removal waited an average of 714 days, up from 697 days in FY 2010. The shortest decision times were for removal orders which averaged 158 days, up from 141 in FY 2010. Decision times were longest in New York state (532 days) followed by California (531 days), Oregon (531 days), Massachusetts (497 days), and Maryland (483 days). However the court with the longest overall decision time was Los Angeles, which averaged 745 days. The shortest times were found in Lumpkin, GA with 21 days.

The growing backlog means that more immigrants are being kept in detention for longer periods of time. Making matters worse, a bill by Rep. Lamar Smith (H.R. 1932) to allow the U.S. to detain immigrants indefinitely is currently making its way through the House of Representatives. The only way to appeal indefinite detention would be to file a habeus petition, which would have to go through the DC District Court, which could increase its caseload by 30%.

Advocates report that backlogs could be reduced if immigrants had access to legal counsel. Unlike the criminal justice system, immigrants do not have a right to counsel in immigration court. Studies show that immigrants with legal counsel spend less time in backlogs. There are also cheaper alternative-to-detention programs available that cost the government less and allow immigrants to remain with their families while awaiting their hearings.

As Congress continues to contemplate expanded enforcement, and as the Administration continues to take pride in record numbers of deportations, they must remember the immigration courts. Without simultaneously funding the court system, the number of immigrants languishing in detention—often transferred far from their homes and families—will increase, and so will the price tag for U.S. taxpayers. 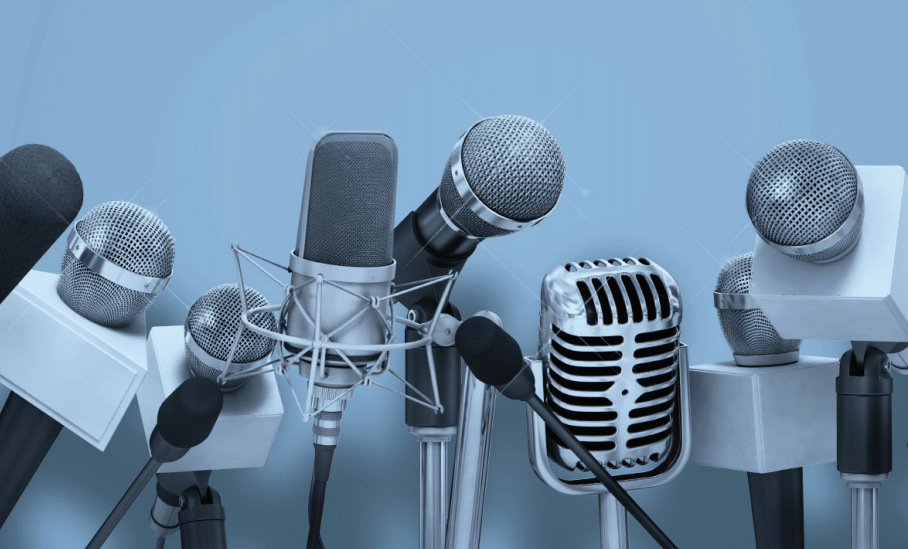 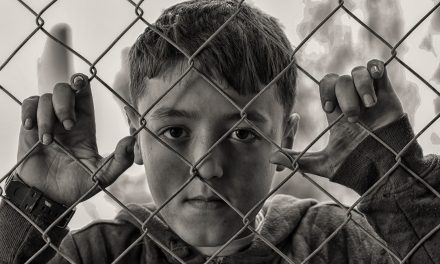 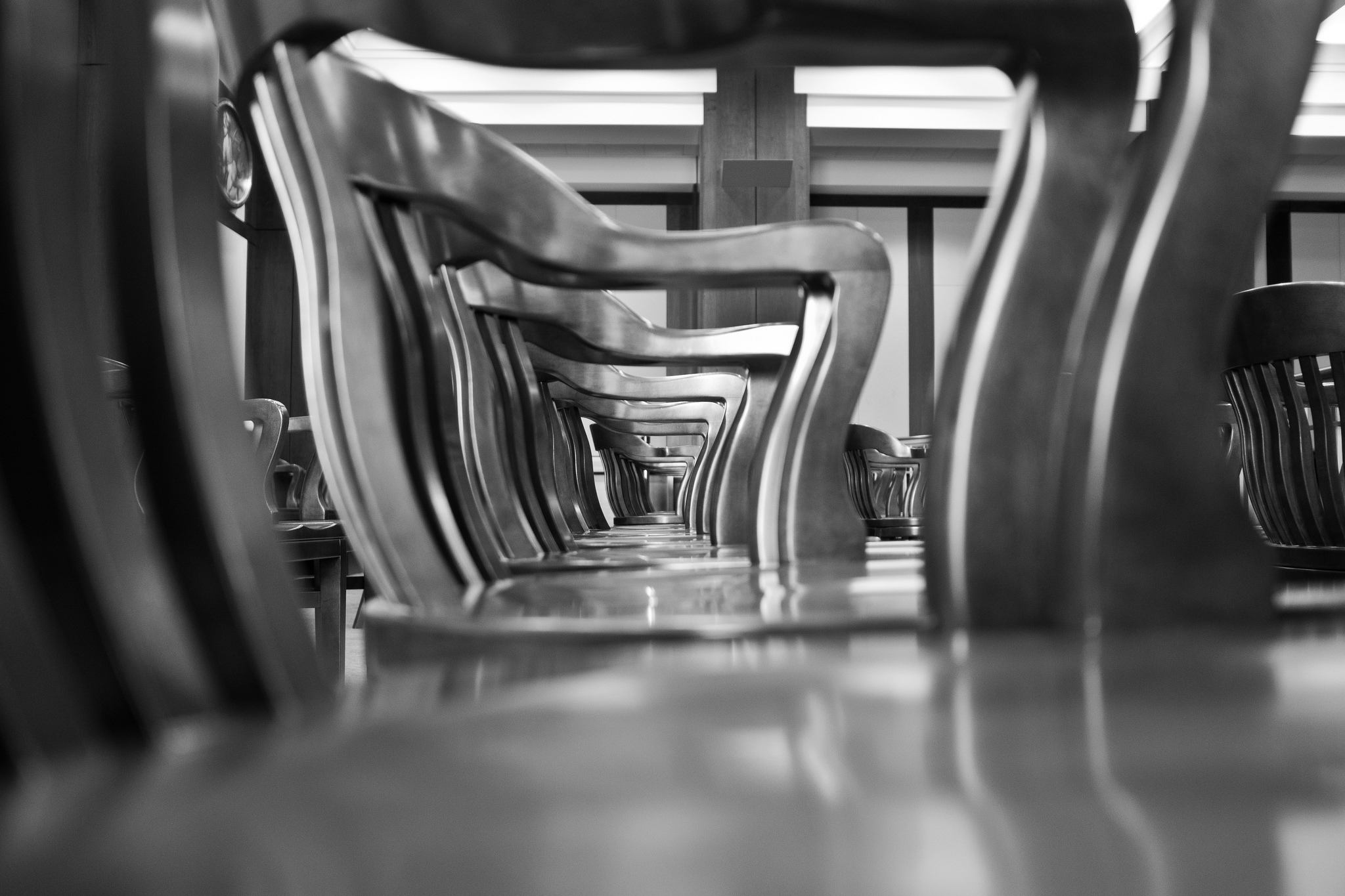 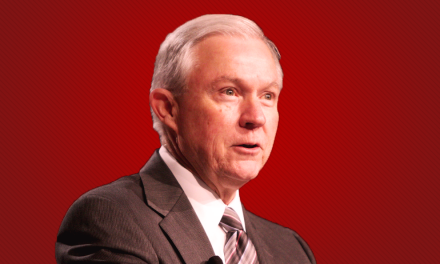