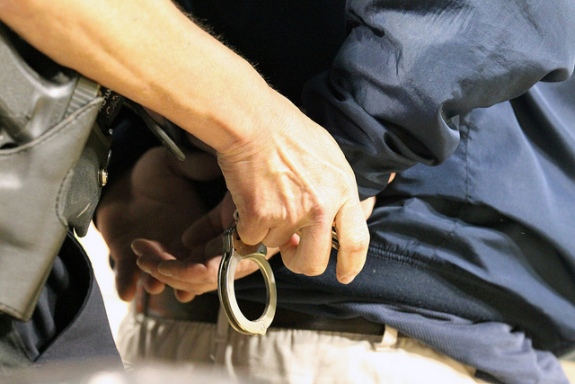 As any Law & Order enthusiast knows, when a criminal suspect is placed under arrest, no interrogation can begin until police recite the famous “Miranda” warnings required by the Supreme Court: You have the right to remain silent. Anything you say can be used against you. You have a right to have an attorney present. If you cannot afford an attorney, one will be provided for you.

But what happens when federal immigration officers take a noncitizen into custody?

According to a curious decision last week from the Board of Immigration Appeals, immigrants must still be informed of their (more limited) rights.  However, unlike criminal suspects, who receive warnings before questioning starts, immigrants arrested without a warrant need not be advised of their rights until after their interrogation has ended—and formal deportation proceedings have already been initiated.

If you’re scratching your head right now, you’re not alone. Reading immigrants their rights after their questioning has ended not only renders the warnings practically meaningless, but encourages immigration agents to exploit foreign nationals’ unfamiliarity with our legal system.

To be sure, noncitizens facing deportation have never been afforded the same rights as criminal suspects facing imprisonment. They have no right to a jury trial. Some are denied a bail hearing. They are often tried in states far from the site of arrest. And the government does not cover the cost of counsel for immigrants who cannot afford one.

Until last week, however, persons subject to warrantless arrests by federal immigration agents were still entitled to learn—prior to questioning—of their right to hire a lawyer at their own expense, and that any statement made could be used against them in a subsequent proceeding. Though less comprehensive than “Miranda” warnings, the notifications served the same basic purpose: to prevent government agents from extracting unwitting or involuntary statements.

Going forward, the consequences of last week’s decision will be drastic for both immigrants and the government alike. Immigrants in custody will be less likely to actually assert their right to silence or to ask to have an attorney present during questioning. Meanwhile, immigration attorneys will have more reason to argue that their clients’ statements were obtained involuntarily, and immigration judges will in turn face greater difficulty determining whether such statements can be admitted in court.

As the nation’s highest administrative immigration tribunal, the Board of Immigration Appeals sets the rules by which all immigration judges must abide. Though its members are appointed directly by the Attorney General—and are considered employees of the Justice Department—the Board independently reaches its decisions without influence from higher officeholders.

While the Obama Administration is in no way responsible for last week’s ruling, it has the power to fix it. Under federal regulations, the Attorney General can choose to review any decision the Board issues. While previous administrations have used this power to give immigrants even fewer rights than criminal suspects, last week’s decision provides a perfect opportunity for the Justice Department to make the playing field more equal, even if still not perfectly level.