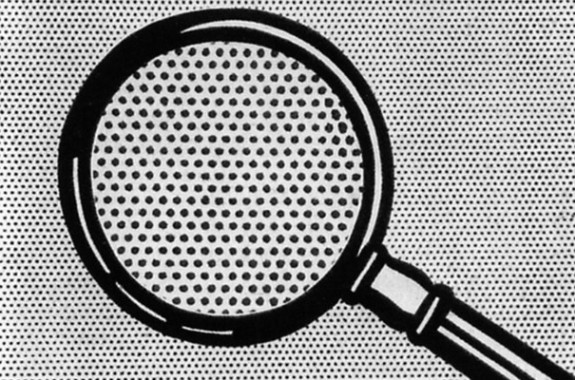 There has been much confusion in the wake of DHS’s recent announcement about how immigration agencies will use prosecutorial discretion in determining low and high priority immigration cases. What is considered a low priority case? Who is eligible for employment authorization? How should those with pending removal cases proceed? In an effort to protect immigrants who might be taken advantage of by immigration consultants (or notarios) and to clarify the information currently available, the American Immigration Lawyers Association (AILA) recently issued a consumer advisory outlining what DHS’s announcement is and is not.

The advisory then describes what DHS’s announcement IS NOT. It is NOT a blanket legalization program or a policy designed to give large groups of people temporary relief. No one will get a permanent legal status, nor is there a program to sign up for. Contrary to recent attention-grabbing headlines, DHS’s announcement is about targeting its limited enforcement resources on high priority immigration cases by removing low priority cases from the system. As AILA’s advisory clarifies, “the announcement applies ONLY to cases already in the system, ensuring that low priority cases do not continue to clog up an already overburdened immigration court system.”

Folks who have been caught up in our broken immigration system for years are understandably hungry for more information about how DHS’s recent announcement might affect them and what they can do to be proactive. Unfortunately, the best advice for them right now is to “wait and see” as the government makes more information available.

As of now, DHS has not provided any further details on how the review process might work or when it will begin. In the meantime, AILA is advising interested parties to “consult an immigration lawyer or accredited representative” (www.ailalawyer.com), and NOT to rely on the advice of immigration consultants (notarios) or rumors from friends, neighbors or coworkers. Most importantly, immigration attorneys warn folks not to fall victim to immigration scams by staying up-to-date on notario fraud.