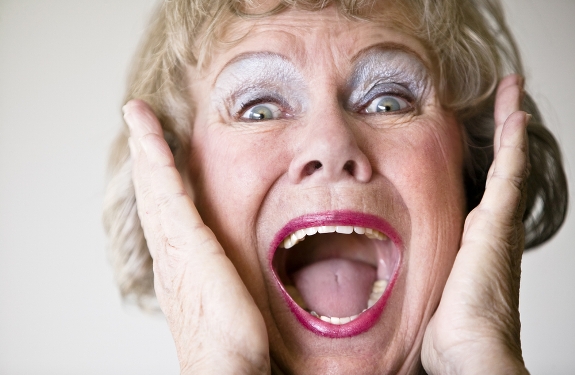 Anti-immigrant activists are nothing if not predictable. They scream “amnesty” whenever any administration or congress tries to inject a little justice and humanity into our broken immigration system. So, naturally, the anti-immigrant crowd has been screaming “amnesty” without pause since August 18—the day the Department of Homeland Security (DHS) announced that it would review all of the nearly 300,000 pending deportation cases in order to identify those which are “low priority” and should be “administratively closed.” In other words, DHS will focus on deporting dangerous criminals rather than dishwashers.

This is a relatively modest policy shift and amounts to a decision as to how finite DHS resources can best be utilized to enhance national security and public safety. Needless to say, anti-immigrant activists don’t see it this way. Judging from their shrill comments, the DHS announcement means that all unauthorized immigrants in the country are now on the road to legal status, that all U.S. immigration laws have been rescinded, and that the Obama Administration is trampling upon the Constitution, Congress, and the public in its lawless quest for open and uncontrolled borders.

The statements coming from the anti-immigrant crowd range from the farcical to the delusional. Consider the following:

“Obama has just created a constitutional crisis by nullifying the US Constitution, existing federal immigration laws, the votes of the Congress, and every vote cast and e-mail sent by Americans who have defeated this Amnesty legislation eight times in the last six years. This is the death of a nation. This is the fall of the American Republic and the loss of all that our forebears have fought to build and preserve.”

Stuart Hurlbert, board member of Californians for Population Stabilization (CAPS):

“Effectively this is mass amnesty and another announcement to the world that indeed our gates are wide open. When the next million invaders arrive, Obama and Napolitano will plead that now a ‘shortage of resources’ forces them to limit enforcement actions only to serial killers who are unshaven, have bad manners and have killed in excess of ten persons.”

Frosty Wooldridge, advisory board member of the Federation for American Immigration Reform (FAIR):

“In the most anti-American act of his short term in office, Barack Hussein Obama, an outsider president gave amnesty to over 20 million illegal aliens and possibly a much higher number when the final count arrives. Obama, America’s chief law enforcement officer, decided to stop enforcing the law. No more deportations of illegal aliens! Usurp every legal immigrant and American citizen! U.S. borders do not mean anything anymore and U.S. sovereignty has been assigned to the highest bidder: employers of illegal aliens.”

“In the most anti-American act of his administration that showed complete contempt for America and Americans, President Barack Hussein Obama amnestied over 30 million illegal aliens on Thursday. There was no legislation, no debate and no consideration for American citizens… It was cowardly because Obama and the political elites of both parties who want amnesty for illegal aliens knew they couldn’t get the legislation passed.”

Comments such as these bear no relationship to what DHS actually announced on August 18. But accuracy is not a highly valued trait in anti-immigrant circles. Inflamed and inflammatory rhetoric is far more important than facts.