Some Hopeful, Early Signs That Prosecutorial Discretion Is Being Exercised 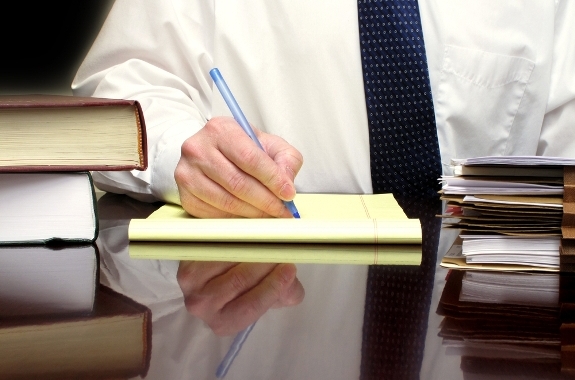 While the prospect of temporary immigration reprieves—made possible by DHS’s recent announcement that it will standardize its use of prosecutorial discretion—has excited many people, the devil remains in the details. Attorneys and community groups continue to caution that no one knows how fast or how wide spread this relief will be.  Part of the confusion comes from the manner of the announcement which was made by Secretary Napolitano through a letter to Senator Durbin and others. Consequently, there have been no public fact sheets or uniform guidance issued by DHS to reassure the public or to explain the process to the department’s agencies or numerous employees. Although no one should expect DHS to drastically change its policies overnight, evidence that change is in the air is breaking through in the first reports of cases closed as a result of the announcement.

This week, the Huffington Post reported on the success of the new policy in the case of two Georgia teenagers: Pedro Morales and Luis Enrique Hernandez.

Morales has lived in the country from the age of seven, graduated from Gordon Central high school in Calhoun, and says he will be attending the Georgia Northwestern Technical College in the coming months. ‘I feel great being able to stay here, I grew up in this country. I don’t know anything about Mexico. This is my home.’

Hernandez was brought to the United States by his parents when he was two years old, and is currently a high school student and two-sport athlete. Like Morales, Hernandez was stopped while driving, and waited trial for over two months in the Stewart detention center. During this time, his coaches and teachers wrote letters to the authorities describing Hernandez’s moral character and benefit to the community and pleading for his release.

Morales and Hernandez’s cases were closed because of quick action on their attorneys’ part. CNN reports:

A day after the guidelines were announced, Georgia attorney Charles Kuck argued in court that his clients’ cases should be dropped under the new guidelines.

The clients—two teens with no criminal records who police arrested during traffic stops—were released from a detention center on Tuesday, Kuck said.

‘These kids were detained for months. We had previously asked for their release numerous times,’ he said. ‘It was only after the memo came out that they were released.’

It’s important to note that these young men were already in the immigration system, and represented by counsel.  They did not seek out immigration officials, but were picked up through traffic stops. There is no guarantee that any case will turn out as well as Morales and Hernandez, and immigration attorneys are warning against anyone rushing out on their own. According to Eleanor Pelta, President of the American Immigration Lawyers Association, caution is still the word:

Some attorneys say they’re seeing more cases administratively closed, Pelta said, but others say local immigration officers have told them they need more guidance from the federal government before they can change course.

We hope that there will be more stories like those of the Georgia teenagers, but even their story only has a temporary happy ending.  Slowing down the deportation machine is important, but the long term consequence will never change until we go further and fix our broken immigration system.